After information from the Ecuadorian Civil Registry that 6,703 deaths were recorded in Guayas in the first half of April and that the regular figures are 1,000 deaths per fortnight, the Government Minister, María Paula Romo, stated that the Government cannot confirm that the surplus of about 5700 deaths has been due to COVID-19, since the tests are prioritized for people who go to the Health System and require treatment. 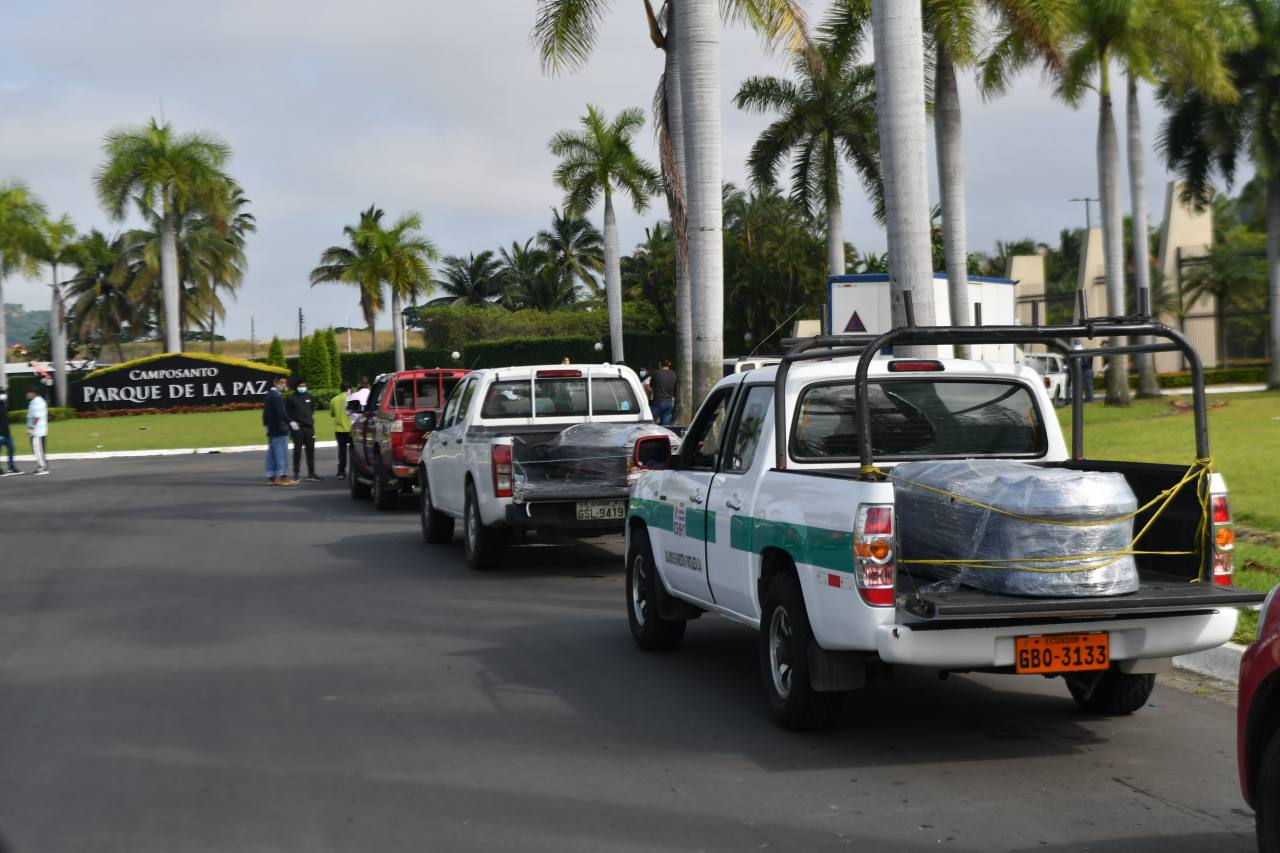 “Can I as an authority confirm that all these cases are COVID-19? I can not, because there are protocols to say that these cases qualify as such, but I can deliver the information and tell them that, at least, a good part of this data, the only explanation they have is that they are part of the contagion epicenter that we had in Guayaquil and Guayas… Exact confirmations would require tests to be carried out and tests are not being carried out in cases of patients who have died because tests are being privileged for people who have come to the Health System and who must be given treatment of the case ”, Romo said.

The Minister added that it will be several months before we can have a more complete reading of what has happened in the country and in the entire world, and “that is why we are offering complementary data, because the official information is the information on the number of tests and the number of people who test positive, the problem is much bigger than that, otherwise we would not have an isolated country for a whole month, “he added.

“The data from the Civil Registry is of course alarming, it shows us the number of deaths registered, which changes between January, February and March and April, evidently what changes is the COVID-19 factor. Many of these deaths could be attributed. Can you confirm that they are that? It cannot be confirmed in a strict sense, but of course it is part of the contagion that has existed in the province of Guayas, “he insisted.

Earlier, Romo insisted that the information given by the National Special Operations Committee (COE-N) does not correspond to the whole reality of what is happening due to this pandemic, it is only part of the reality and that the provincial COE have first the most updated information, the consolidated COE – N information is one or two days late. (I)

UEES Clinic has authorization to care for patients with covid-19