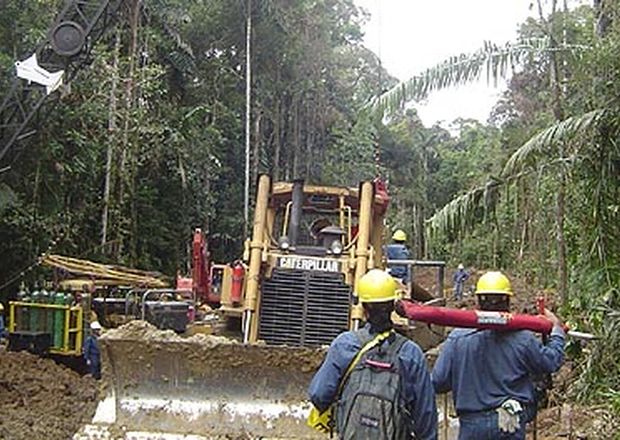 Macroeconomic projections of the government contemplate strong revenues from oil exploitation in the Yasuní nature reserve, in the coming years. According to the economic report that the state company Petroamazonas submitted to the National Assembly last week, the works in block 31 have progressed. The investment for the development of the Apaika field reached the $ 415 million until March.

Petroamazonas justifies the spending in seven projects: the construction of a production platform, expansion of the camps, installation of flowlines and power cables, installation of a fiber optic river crossing, the extending of the drilling area and the oil processing of 10 producing wells.

However, current figures show that it is still spending time rather than results and profits.