In two years, Spanish companies are tripled in Ecuador 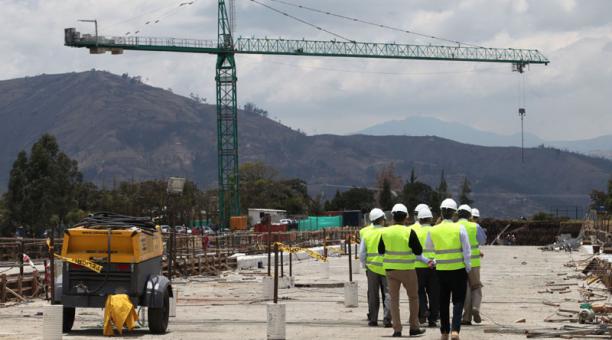 The number of Spanish companies in Ecuador has tripled over the last two years, from about 50 to 152, revealed on October 13 the Ambassador of Spain, Victor Fagilde, who highlighted the recovery of the Spanish economy, in particular in its outside sector.

He underlined the leadership of Spanish companies in sectors such as transport infrastructure management, civil engineering, renewable energy, fashion retail, plasma production and others.

The Diplomat mentioned Spanish works as the high speed train La Meca-Medina and the Ankara-Istanbul, in addition to the Panama Canal expansion and the new terminal at the London’s Heathrow Airport.

Trade union leaders call on a regulation that respects their rights

Disabled people will have access to loans of up to $ 15,000 for endeavors