Through his Twitter account, President Lenin Moreno announced that through an executive decree he ratified the economic agreement between Ecuador and the European Free Trade Association, made up of Norway, Switzerland, Iceland and Liechtenstein. 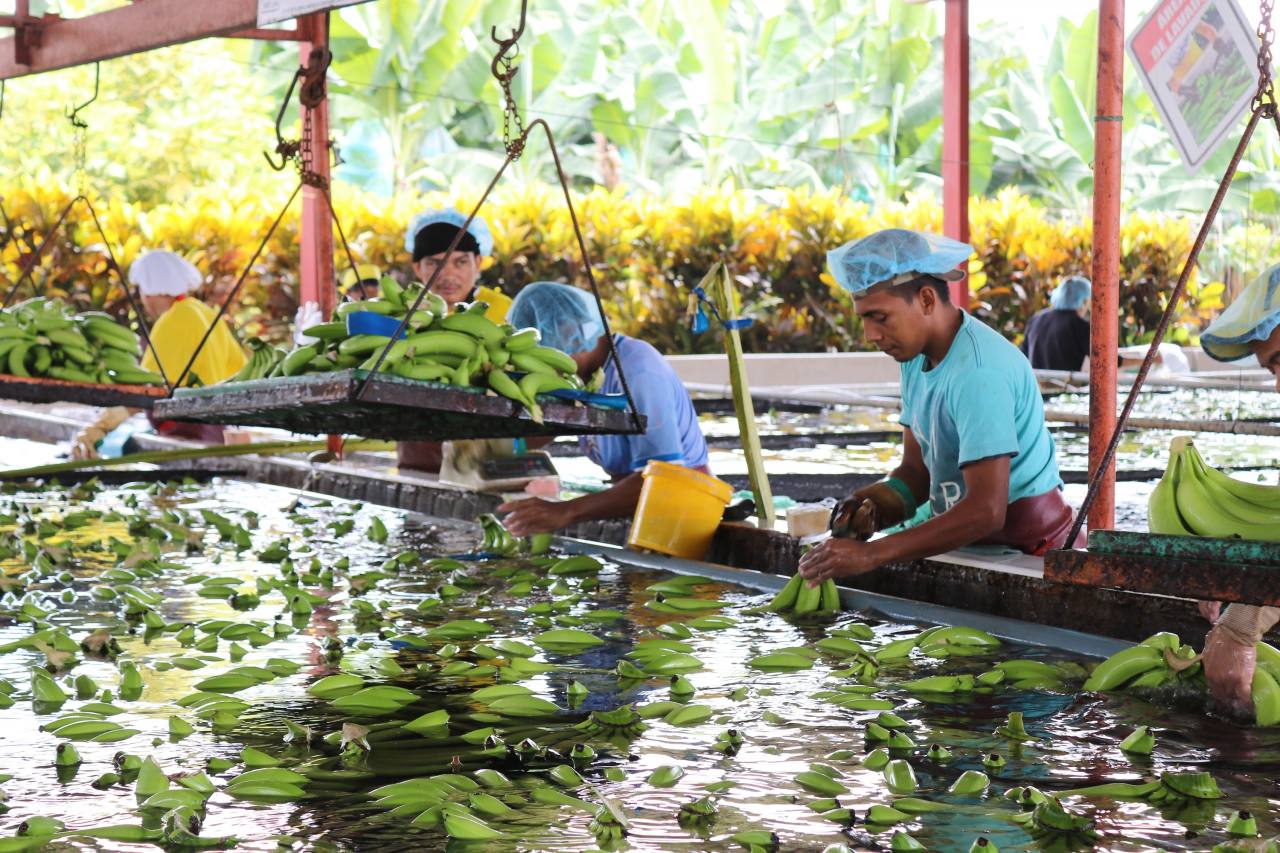 The agreement had been signed in June 2018 and in 2019, through an opinion of the Constitutional Court, the document was declared constitutional. On April 21, the plenary session of the Assembly approved them.

According to Moreno, this will open new markets for products and services, as well as attract investment.

The EFTA Agreement, as well as allowing Ecuadorian products to enter Europe with 0% tariffs, also facilitates the importation of supplies, medicines, dyes, chemicals, vaccines and capital goods under the same tariff conditions. In addition Ecuador will also have to deduct the product tax of the European Association.

The agreement will also allow access to the export of more than 130 Ecuadorian products, of which 54% are food and 96% are exporting companies that are MSMEs.