The state-owned Electricity Corporation of Ecuador (Celec) issued an invitation to international suppliers to acquire “specialized software for the evaluation of wind resources in complex terrain.” 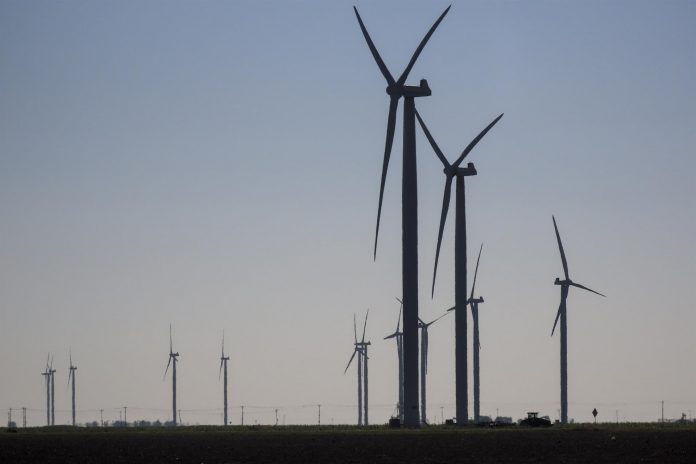 Ecuador announced that it will seek state-of-the-art technology abroad to strengthen a wind generation plan, which allows it to expand its electricity production with renewable energy.

For this reason, the state Electricity Corporation of Ecuador (Celec) issued this Friday an invitation to international suppliers to acquire “specialized software for the evaluation of wind resources in complex terrain.”

After the international tender, the contract for the acquisition of the specialized software is expected to be awarded until March 11 , Celec said in a statement.

This technology will allow the South American country to measure the weather conditions in different regions of the country and evaluate the possibility of executing projects to take advantage of the wind resource in electricity generation.

At the moment, Celec has carried out field investigations in several Ecuadorian provinces with the aim of increasing the inventory of energy resources in the country, which can feed an Electricity Generation Expansion Plan.

In the Sierra Celec it has installed meteorological wind measurement towers in provinces such as Loja, Azuay, Cañar, Cotopaxi and Pichincha; while in the coastal zone it has identified potential sites in Esmeraldas, Manabí, Santa Elena, Guayas and El Oro.

The bulk of Ecuador ‘s electricity generation comes from its hydroelectric plants, followed by plants that consume fuels and so-called renewable energies such as wind and solar.

The so-called Electricity Master Plan plans to expand the country’s generation with non-conventional renewable energy projects such as photovoltaic (solar), wind, geothermal resources and the use of biomass.