Government would allocate to Production, Employment and Competitiveness $ 12,865 million until 2017 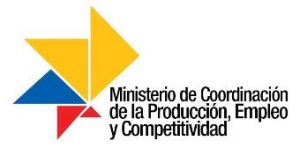 According to the Multi-Year Plan for Public Investment (PPIP for its Spanish acronym) it is provided an investment (which started last year) of $ 45,234 million by 2017. The Government states to have 2 objectives: To reduce extreme poverty and change the production model.

The PPIP consist  on programs and projects posed by state agencies, whose funding is included in the General State Budget (PGE for its Spanish acronym), which this year increases to $ 34,300.63 million.