Groups for and against exploitation of Yasuni will deliver signatures

Two of the three groups that, through their signature collection, promote a referendum related to oil exploitation in the Yasuní National Park, plan to deliver the headings to the National Electoral Council (CNE for its Spanish acronym) this week.

The first group, Frente de Defensa Total de la Amazonía, which plans to put the question of wether to exploit the Yasuni or not, on popular will, announced that they wil deliver their signatures next Tuesday.

While the second organization Yasunidos, whose goal is to return to the original idea of the government’s initiative Yasuni-ITT, which sought to leave the oil underground in the protected area, will also deliver the signatures this week.

The third group, Amazonía Vive, which consists of 29 Amazon mayors in favor of a responsible exploitation of the Yasuni, has not yet ruled on when they will deliver their signatures. 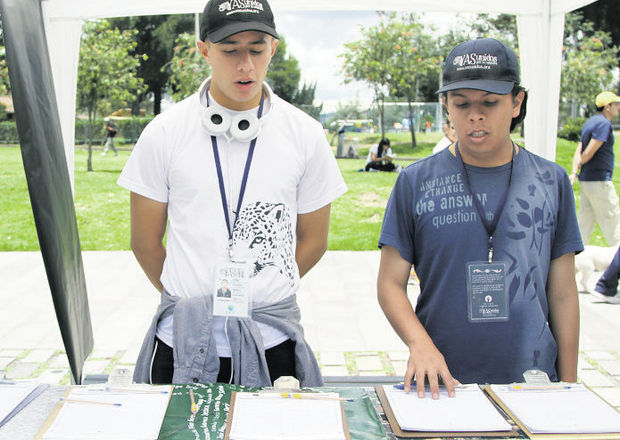