The Yasunidos group whose mission is to make a call for a referendum in order to prevent the exploitation of crude oil located in block 43 of the Yasuní Park, met at the headquarters of the NGO Accion Ecologica to collect and pack forms with the signatures collected for six months.

According to the specifications for the review of the signatures of the National Electoral Council (CNE), “forms must be packed: ten in a folder, one hundred folders in a box for easy scanning,” said Patricio Chavez, a spokesman of the group.

The deadline to deliver the nearly 600,000 signatures required for the referendum to the CNE, concludes next Saturday. This week the Yasunidos group should end with the collection of forms nationwide.

The CNE will begin the process of signature verification at the former market in the Armed Forces, in the north of the city. For this they will count with approximately 400 people, including typers and checkers. 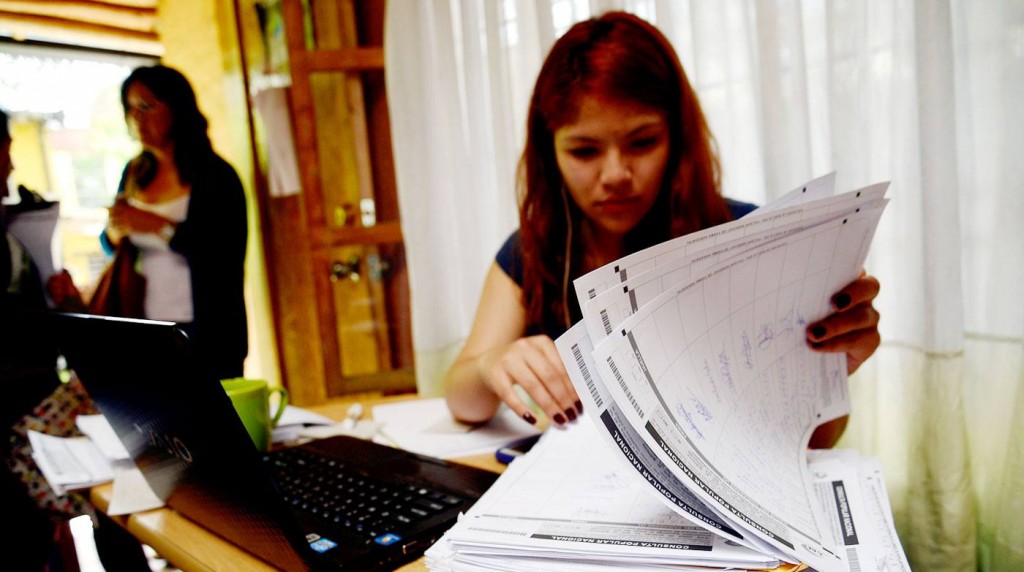 Bills provides information to the quota of subsidized fuel database

Balzar will elect its Mayor again on sunday