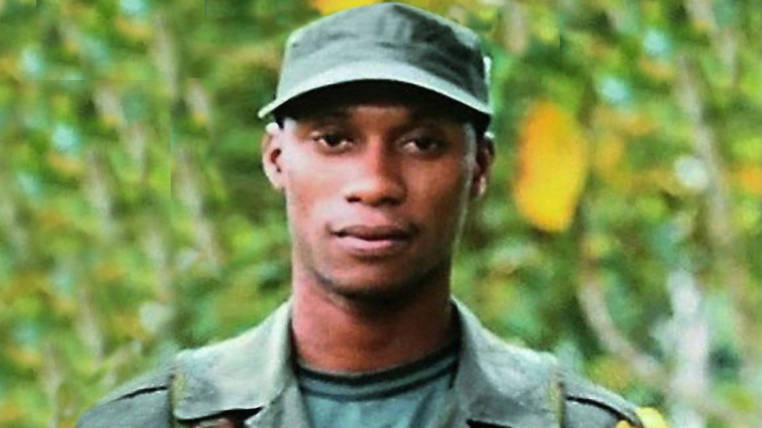 The authorities captured, in the southwest of Colombia, Juan Gabriel Arizala, brother of Walter Patricio Arizala Vernaza, alias Guacho, leader of a FARC dissident who is attributed the kidnapping and subsequent murder of the newspaper team El Comercio , last April.

The operation was carried out near the village of Llorente, which is part of the municipality of Tumaco, in the department of Nariño, bordering Ecuador, the Attorney General’s Office said.

According to the investigations, the man captured is part of the self-proclaimed Oliver Sinisterra Front, led by Guacho.

The operation in which the brother of Guacho fell was carried out by soldiers from the Joint Task Force Hercules, in coordination with the Colombian Prosecutor’s Office. Against Javier there are two arrest warrants for conspiracy issued by the Prosecutor’s Office of Tumaco and another by the branch of Pasto, the regional capital.

On June 4, six guerrillas of the FARC, who were part of the dissidence led by Guacho, died in an operation carried out by the Army in Guayacana, a hamlet of Tumaco.

In addition to the death of the six dissidents of the Oliver Sinisterra Front, two other men of that band were captured. In that operation against Guacho and his men, the Army seized eleven rifles, two guns, communications material and documents that are analyzed by military intelligence.

The dissident group of the FARC, which does not accept the peace agreement signed with the Colombian government, is attributed the kidnapping and subsequent murder of two journalists and a driver of the newspaper El Comercio, whose bodies have not yet been delivered.

They are also accused of placing explosives that caused the death of four soldiers and dozens of wounded in the province of Esmeraldas. (I)