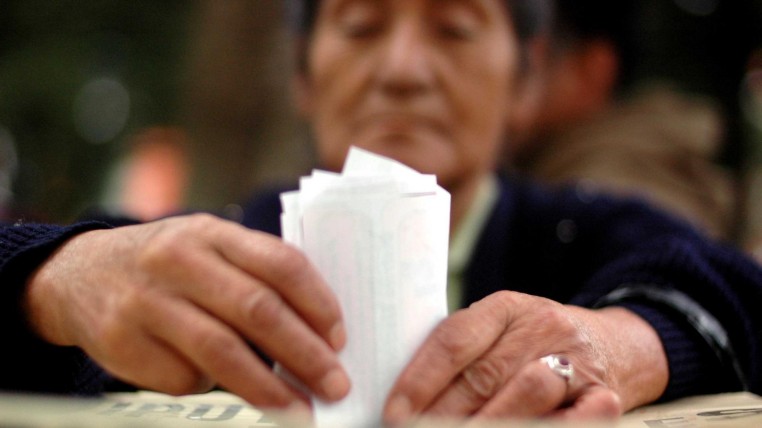 In the following elections, three provinces represent half of the country: Pichincha, Guillermo Lasso`s fort; Manabí, Lenin Moreno´s fort, and Guayas, without owner.

It is not a suprise, that the last one, the one with the biggest quantity of voters in Ecuador (23% in total), has become the square of the biggest fight.

CREO has consolidated its own followers, quite the contrary than past years, where it received followers borrowed from the “Partido Socialcristiano”. “But that`s not enough There are places were only the PSC can enter and compete against the government”, told to this Diary one of the assemblymen elected from the pronvince, during the first days of the new campaign.