Guild asks to speed the agreement with the European Union 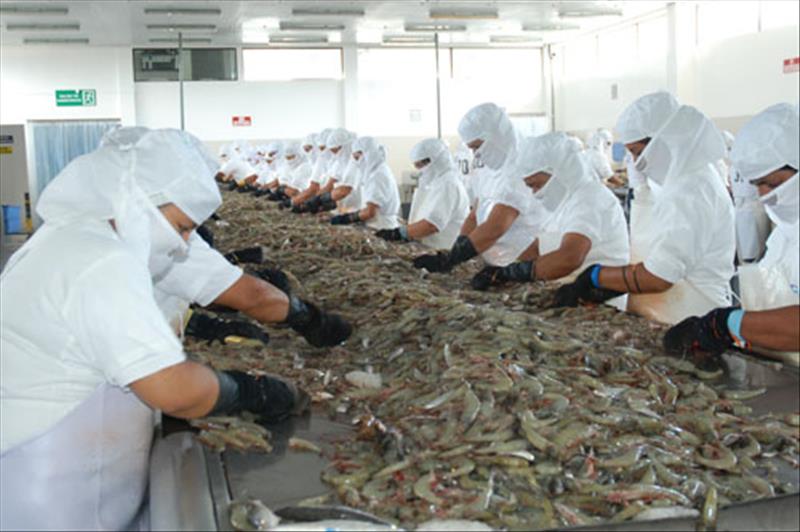 Ecuadorian shrimp farmers who participated in the Aqua Expo Machala 2016 requested the Assembly´s support for the trade agreement with the European Union (EU), so it enters into force at the end of the year.

Jose Camposano, President of the National Chamber of Aquaculture, said that this issue is a priority for the union. “Our request aims to discuss the Wits Code from 2017, after the approval of the trade agreement with the EU,” he said.

This law raises some changes on intellectual property.

He added that the shrimp sector will benefit from the exemption from fees for the importation of products.

He noted that the European Union is a market that captures 30% of Ecuadorian shrimp production, therefore, he stressed that the trade agreement would be highly beneficial for the sector.