The Plenary of the National Electoral Council (CNE) proclaimed the final results of the second round of the general elections this Wednesday, May 12, 2021. With the unanimous vote of the five councilors, the dignity of President and Vice President of the Republic was officially awarded to the binomial of Creo-Christian Social Party, integrated by Guillermo Lasso and Alfredo Borrero . 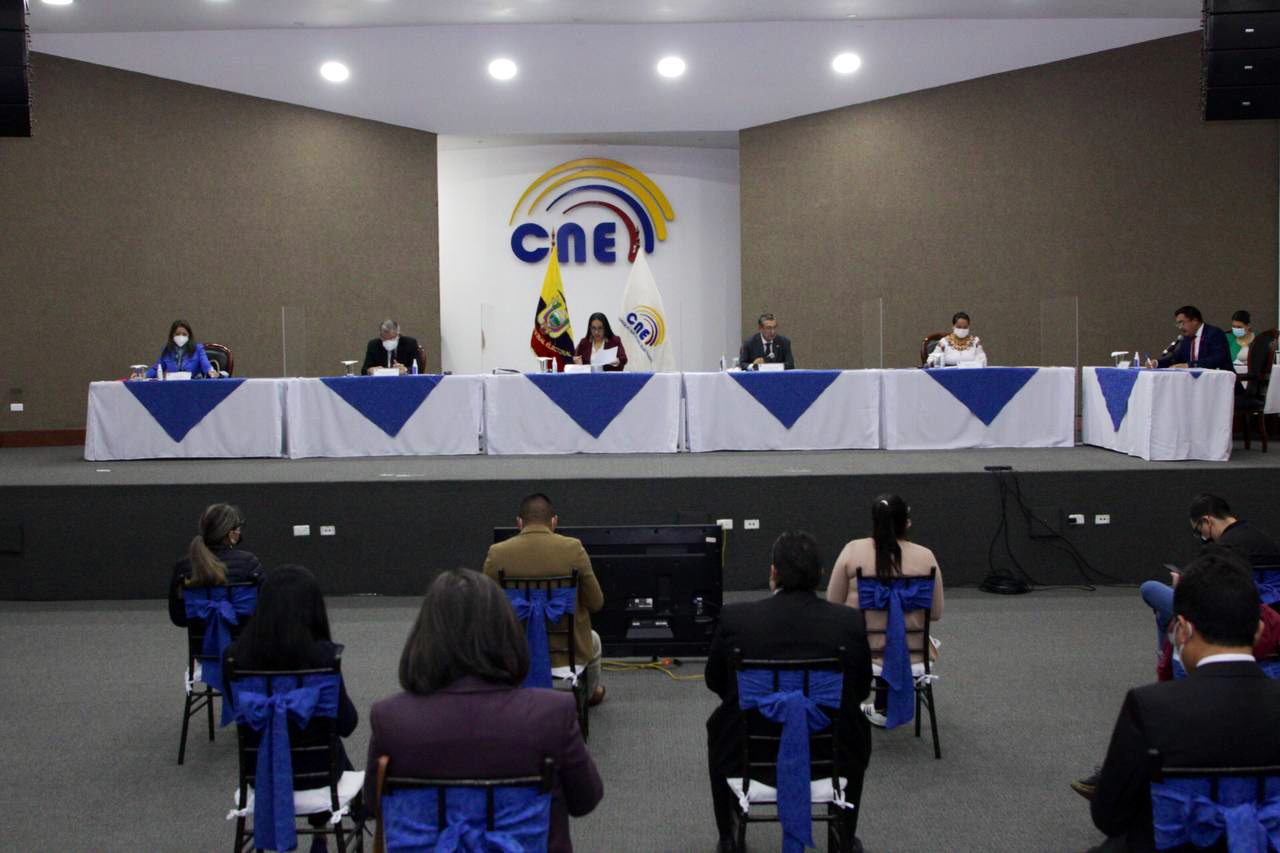 The CNE made the final announcement of the results one month after the ballot, after the Contentious Electoral Tribunal (TCE) certified that there are no pending appeals to be resolved in relation to the electoral process.

The judges denied a subjective appeal filed by Santiago Diaz , Unes attorney, against the results for allegedly having detected records with inconsistencies . Two appeals presented by Victoria Desintonio, an elected Unes assembly member, were also denied.

Diana Atamaint , head of the CNE, congratulated Lasso and Borrero for their victory in the elections. “I want to extend my congratulations on the victory achieved at the polls, which has been the genuine, clean and transparent result of what the people expressed.”

The President mentioned that now the body will focus on the post-election period , in which campaign accounts will be analyzed, among other processes. In addition, he mentioned the need to advance in the renewal of the CNE’s technological infrastructure. “The resources and equipment that we have are ready, in need of renewal.”

Lasso and Borrero are expected to receive their credentials on Wednesday, May 19, at the Metropolitan Cultural Center, located in the Historic Center of Quito.