Around 03:00 this Monday, the preliminary results system of the National Electoral Council (CNE) reflected an intense dispute for second place between the CREO-PSC candidate, Guillermo Lasso, and that of Pachakutik, Yaku Pérez. 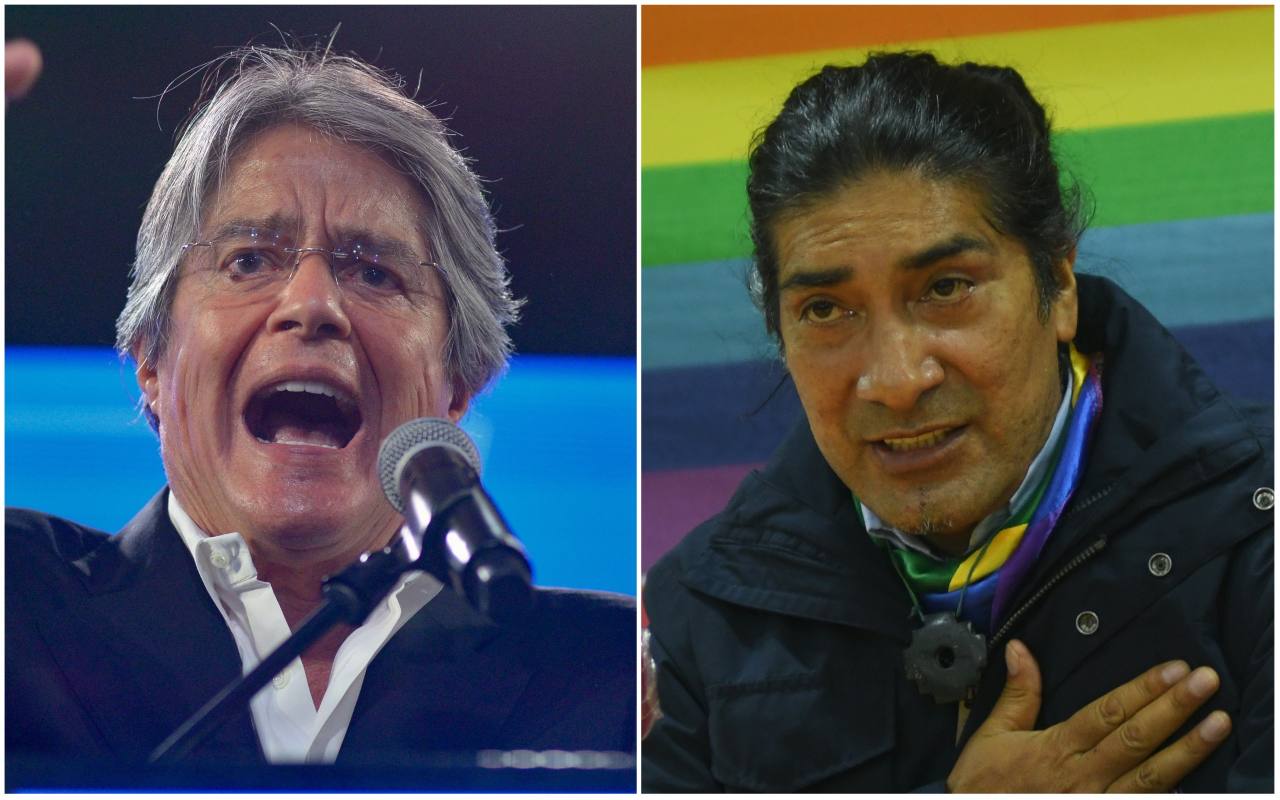 In fourth place was Xavier Hervas from Izquierda Democrática with 16.01% of the vote. It was expected that before 05:00 the processing of the minutes would conclude to meet the candidate who will participate in the second electoral round with the president of UNES, Andrés Arauz.

The second was at 9:16 p.m. and presented the following results:

During the speech with his supporters, Guillermo Lasso criticized the decision of the National Electoral Council to disclose a partial result. “The CNE has done wrong by confusing the people with a quick count of 2,100 minutes, as the agreed sample was 2,400 minutes and they lead to confusion and error,” he said.

Hours before, when the results of the exit poll were known, the CREO leadership was optimistic about moving to a second electoral round. According to these results, the candidate of the CREO-PSC alliance ranks second behind Andrés Arauz, of the Union for Hope Alliance (UNES).

For their part, supporters of the candidate Yaku Pérez were located outside the Mando center to broadcast the results of the national elections after learning about the update of the quick count. This after the presidential call to ‘take care’ of the votes.

“What we win at the polls will not be taken from us at the table. We will be vigilant… We are the second political force in Ecuador, ”Pérez said during a press conference. (I)