President Guillermo Lasso confirmed that one of the goals of his government is to sign trade agreements with ten countries located in Asia, Europe and North America, in the next three years. 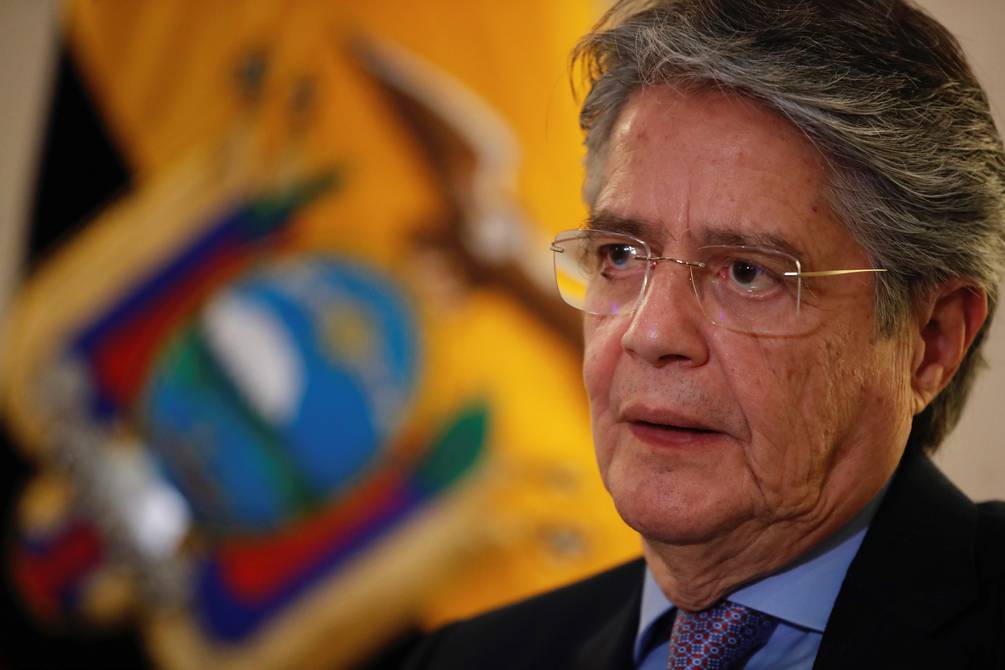 On the morning of this Wednesday, January 19, during the intervention in the virtual panel of the World Economic Forum ‘Ensuring the promise of a future for Latin America’, the president stated that Ecuador seeks to sign trade agreements with Mexico, the United States, Japan, Korea of the South, China, Israel, Canada, Panama, Dominican Republic, Costa Rica.

Lasso pointed out that the signing of these agreements also promotes investment and, consequently, job creation.

At the forum, he also spoke of respect for freedoms, such as freedom of expression, the democratic system, and the “Government of the Encounter,” which has put an end to “all forms of harassment and political persecution,” he said.

Regarding integration, Lasso insisted on promoting all regional integration mechanisms and from Ecuador to the world and from the world to Ecuador.

“The world has challenges that are common to us, that cannot be addressed in isolation, we need everyone’s commitment and integration in common goals, I agree with my colleagues on the need to insist on promoting all regional integration mechanisms,” said Lasso.

Ecuador seeks to finalize the trade agreement with Mexico in the coming months, as the last step to enter the regional trade bloc of the Pacific Alliance, made up of Mexico, Chile, Colombia and Peru.

In an interview with EL UNIVERSO, Foreign Minister Juan Carlos Holguín added that they are also seeking to sign agreements with blocs or organizations such as Mercosur, the Trans-Pacific Association and Eurasia. (I)