Guillermo Lasso: ‘Those who voted for me expect that I keep fighting’ 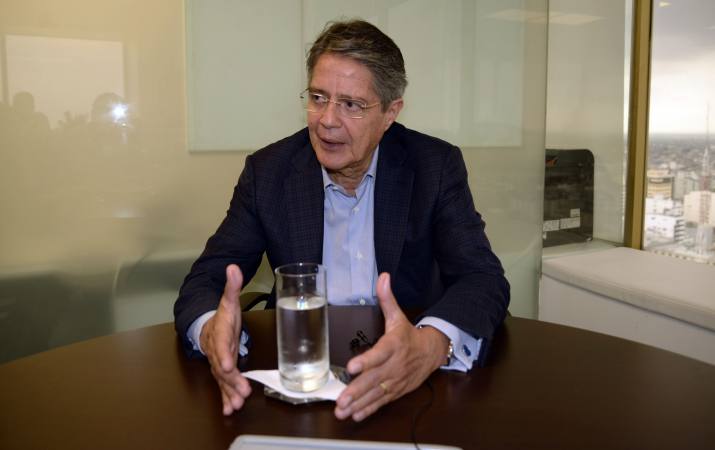 At the request of his friend Sebastian Piñera, former president of Chile, former presidential hopeful Guillermo Lasso (CREO-SUMA party) meets today an agenda of meetings in that country. Although he was invited to the presidential inauguration of Lenin Moren he will not attend the act. Lasso disappeared from the post-election scenario last month. He traveled abroad with his family. And this served him well to reflect. Last Monday, he resumed his public political activities with a press conference in which he raised a series of actions to the new government that would give him the “legitimacy” that according to him, did not obtain at the polls.

Did the electoral defeat really affect you?

I do not feel defeated. We won. They have not recognized the triumph, this is a very different thing. Obviously, I had to turn the page … My main concern is the economic crisis of the country. The need for change remains. And if the government of Lenin Moreno is capable of producing that change, it will gain the legitimacy it did not achieve in the last elections.

Will you maintain your presence in politics over the coming years?
I will do everything that is necessary for the national and international field; In the first, strengthening the CREO party, defending the principles of freedom, democracy and prosperity; And it is inherent in me, I will work in the international field to create global awareness about what happens in the country.
Will you run for elections once more?
Time will give me the opportunity to respond to that question. The five million people who voted for me can expect my commitment to continue fighting for ideas of change and progress.