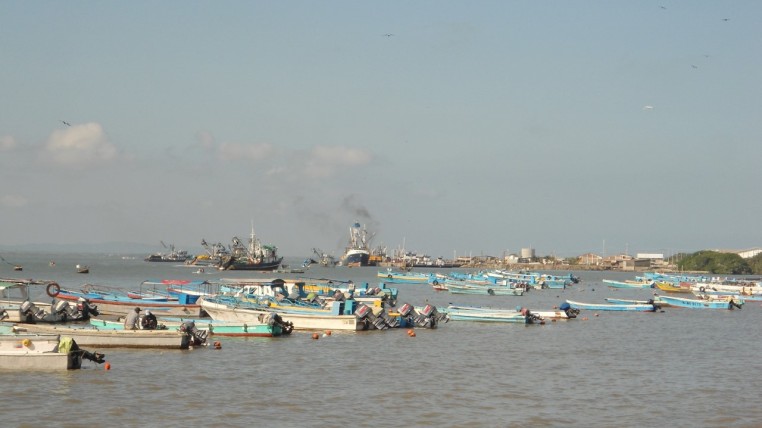 Diario Expreso had access to the document signed on May 30, which shows that although the government did not give in in some cases, in others, the company improved its position. It was not allowed to close the current entry canal and not to change the internal canal (9.75 meters). Instead, the fee for the use of the canal it will build versus the one it proposed in January will be 27% higher. The document enables the contract for the “delegated management” signed by DPWorld Posorja and the Government late last month as part of the public-private partnerships. In addition to the purely port part, it contains details of the construction of the Posorja-Playas highway, maps with the site location (terminal and docks).

The road will be of 20 kilometers and will have two toll stations, since the operator shall charge for the use of the road, according to the enabling documents. 94 properties in 234.24 hectares will be expropiated.