They seek buried people by landslide in via Napo 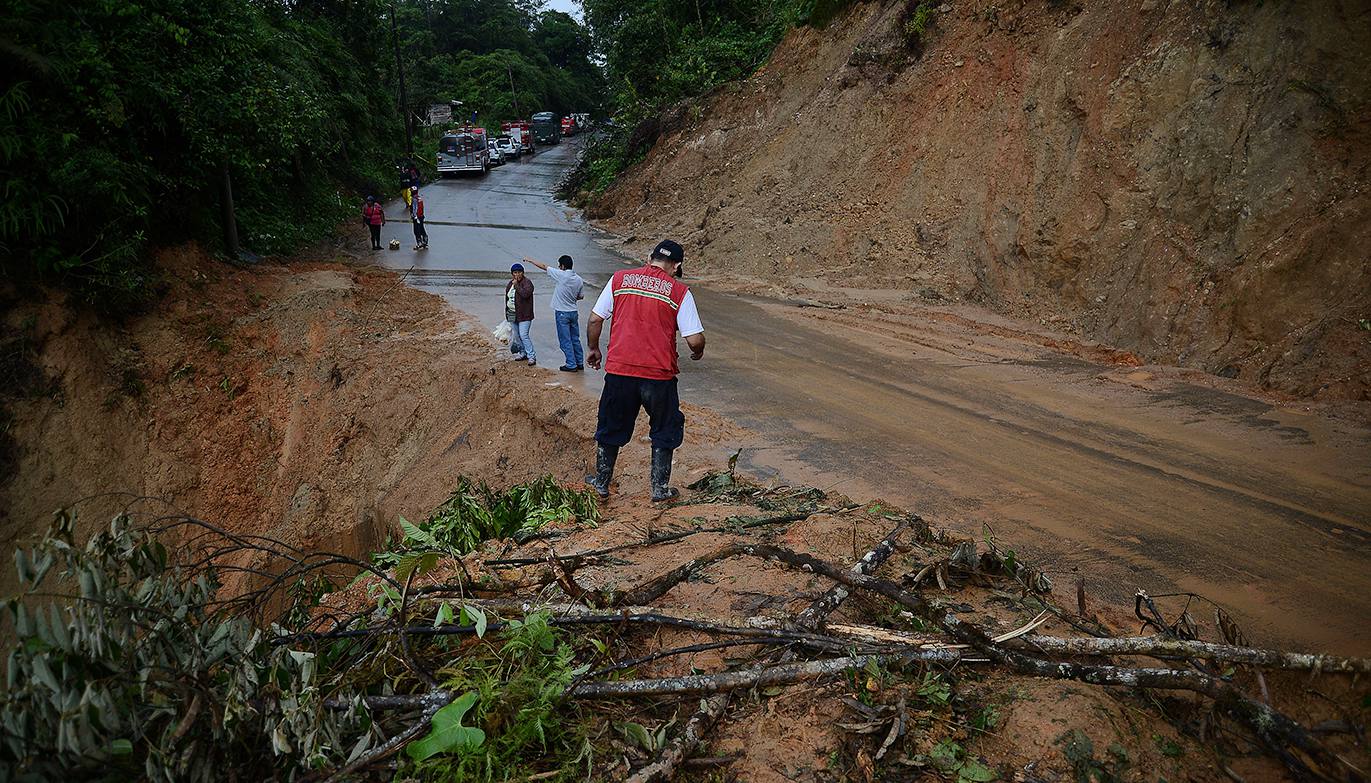 Relief agencies continued yesterday with the tasks of finding likely missing people last Friday in a landslide at Km 1.5 of the Hollin-Loreto route, artery that connects the provinces of Napo and Orellana, in the Amazon.

Campo Rosales, governor of Napo, said he could not quantify exactly how many people were at the time of the disaster.

“We’re doing a job, a little collating some photos that were taken from the people who were in the sector and even some videos with the National Police, in order to arrive at an approximate of the missing persons,” said Rosales.

Four people are listed as dead so far. Until last Sunday afternoon, the death toll was three. At least 50 rescue workers from various entities such as the Fire Department, Red Cross, Army and Police participated yesterday in the rescue.