‘Historic victory for nature in Ecuador’, says Leonardo DiCaprio on ruling of the Constitutional Court for mining in biological reserve

Leonardo DiCaprio, actor and activist, called a “historic victory for nature in Ecuador” the ruling issued by the Constitutional Court on December 1, which establishes that mining in the Los Cedros biological reserve violates the rights of nature. 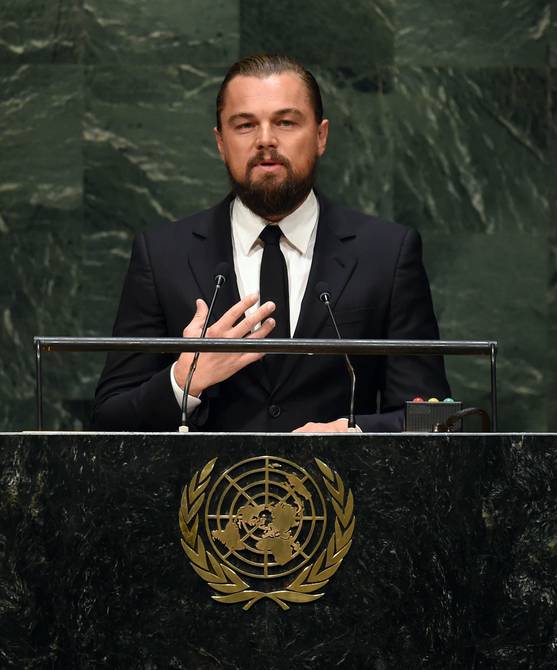 Actor Leonardo DiCaprio has been appointed ambassador of peace by the UN for the fight against climate change.

The Constitutional Court reviewed the previous ruling of the Provincial Court and ratified the violation of the rights of nature of the Los Cedros Protective Forest (Cotacachi, Imbabura), as “subject of rights to, in addition to the right to a healthy environment, the right to water and the environmental consultation, due to the issuance of the environmental registry for the initial exploration phase, within the Río Magdalena 01 and 02 concessions ″. However, the Ecuadorian Mining Chamber denounced that the Court would be generating legal uncertainty with the ruling.

Before his comment, some environmental organizations reacted in favor of the ruling. “We have worked with Los Cedros for years and we are very happy with this result. Los Cedros is an incredible place with many threatened species, and it needs to be protected”, said Rainforest Concern, which is based in the United Kingdom and protects threatened natural habitats, the biodiversity they contain and the indigenous peoples who depend on them.

DiCaprio, who visited the Galapagos Islands last March, is committed to several ecological initiatives and has promoted, for example, a petition for Costa Rica, Panama, Colombia and Ecuador to form a corridor to protect the marine areas of the Pacific that correspond to them. . This request was made last July.

Ecuador announced in November the expansion of 60,000 square kilometers of the marine reserve in Galapagos, which comprised 133,000 square meters, in exchange for a debt swap. This decision, which was socialized in the framework of the United Nations Conference on Climate Change COP26, was congratulated by the activist. (I)