A person who uses one, two and sometimes even three streaming platforms for which he pays between $6 and $20 and who usually lends his password is a general profile of the user of this service in the country. This is how the responses to a survey carried out precisely to get to know this consumer draw it. 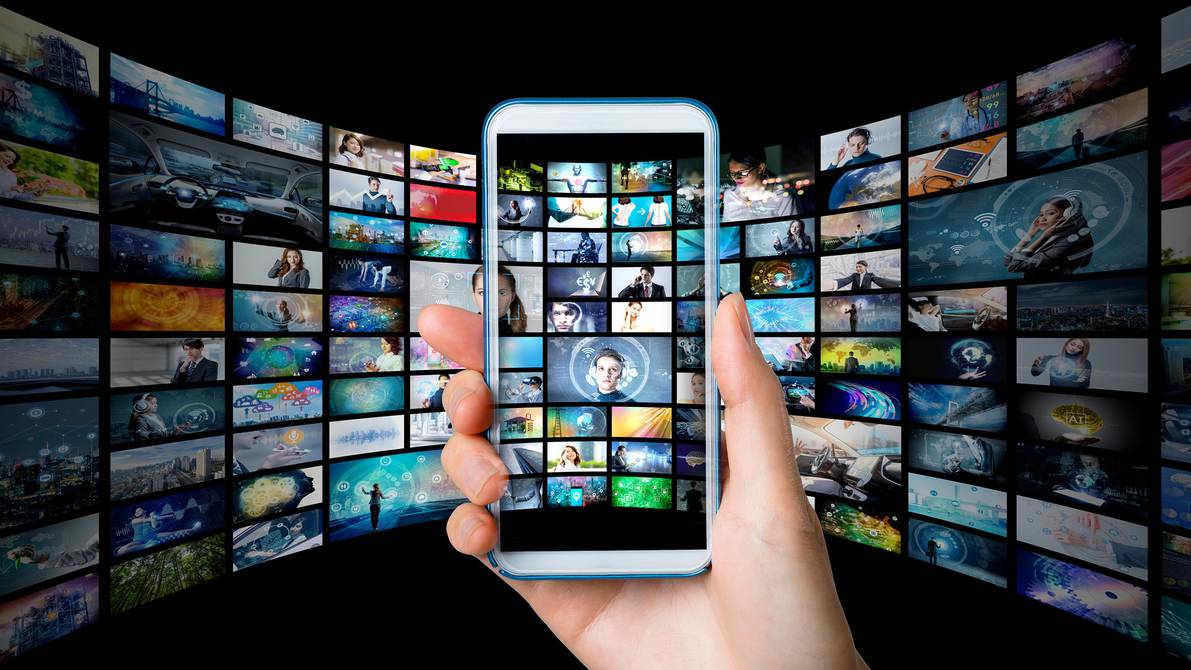 Films produced and distributed by streaming platforms have entered the competition for the Oscars.

28.1% are subscribed to a single platform, 27.3% have contract access to two or three, and only 5.8% have more than three. The remaining 38% say they are not subscribed to any. These data are part of a study carried out by the Technological Business University of Guayaquil (UTEG) on a sample of 287 people from this city.

A percentage that the technical team that prepared this survey considers important share their access code to streaming platforms . This is 37% versus 63% who don’t.

In addition, “it is striking that 24.5% say that they use someone else’s password to access the indicated platforms” and that therefore they do not pay for that service.

To these platforms such as Netflix, Disney +, Amazon Prime, Apple TV +, HBO Max, Paramount + those who previously had the paid television service have migrated. According to data from the study on changes in telecommunications expenses of the UTEG, 37.8% replaced that TV service with the programming broadcast by these platforms.

How much of your family budget do you allocate monthly to streaming platforms ?

And it is that while a basic plan of this service is around $20, the platforms start their prices from $4.

For example Netflix , which is one of the most used streaming platforms in the world, costs between $7.99 and $13.99.

Ecuador is part of the opening speech of the G20 Finance