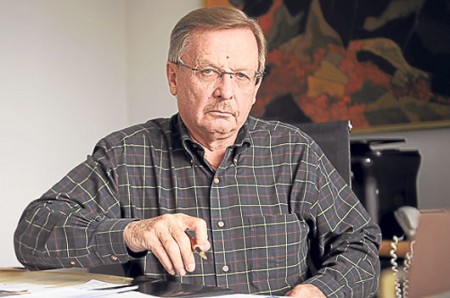 According to the director of HOY Newspaper, Jaime Mantilla Anderson, through a statement, next Sunday June 29 will be the last time the journal presents a print edition.

The statement states that the newspaper, founded on June 7, 1982, will keep its digital version and they are analyzing the possibility of editing a printed version every 15 days in the style of American magazine Newsweek.

Moreover this Saturday on its Twitter account, HOY Newspaper referred to this change. “The world of cyberspace is translated into reality. At HOY we have decided to transform. Wait for us”, published the media. HOY Newspaper launched its digital version in 1994.

Finally, Mantilla mentioned the alleged “loss of freedom, self-censorship imposed by the Communications Law and the attacks on the independent press” as factors that “have been occurring for 7 years in an adverse scenario” for the development of the newspaper.

Two more appeals before the IACHR on case Yasuni