Two more appeals before the IACHR on case Yasuni

YASunidos and the World Rainforest Movement (WRM) asked the Inter-American Commission on Human Rights (IACHR) for precautionary measures and a writ of protection for those who collected signatures for the referendum, and for the people in isolation that live inside the Yasuni National Park.

YASunidos lawyer, Pablo Piedra, said the request for precautionary measures was given because the signature gatherers “received from officials” alleged threats of criminal trials.

While WRM coordinator, Winfridus Overdeek asked for guarantees and protection on indigenous peoples in voluntary isolation in Ecuador. Believing that the future of the peoples in isolation “already threatened, can only worsen as a result of the decision announced by the Ecuadorian government regarding enhancing hydrocarbon extraction activities within the Yasuni National Park, in the pristine area of blocks 31 and ITT. ” 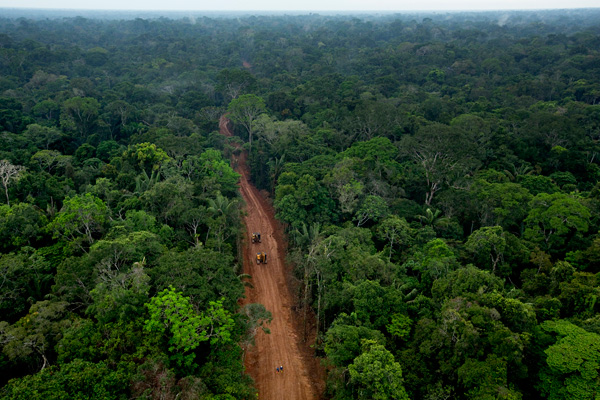 Contruction roads and passages are already being built in the Yasuni National Park.