The Government needs to reduce the exemptions in income tax (IR) for natural persons and expand the tax base of this tax so that more income is generated that can go to the poorest , explained Julien Reynaud , representative of the International Monetary Fund ( IMF) in Ecuador. 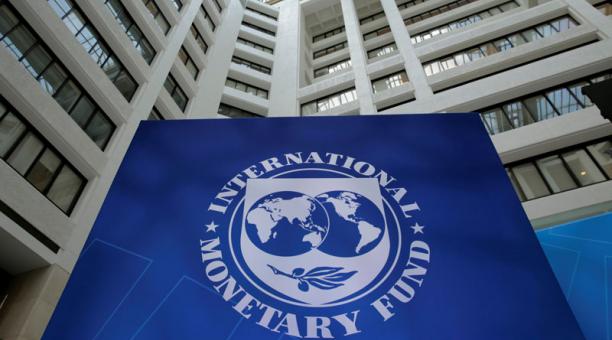 The tax base is the total income on which the tax is levied and the exemptions are exemptions or benefits to reduce the payment of the tax .

“The tax base is very small. The richest people almost do not pay because there are many exemptions and middle and low income households do not pay either, there are very few people paying the tax ”, said yesterday, October 12, 2020 the official in a forum organized by the Economic Regime Commission of the National Assembly .

Under the economic program, the Fund proposed a tax reform for 2022, with 10 changes to the tax regime that would generate revenues of about USD 2 billion. Of these, 600 million would be generated by adjustments to the personal income tax.

According to the Ministry of Finance , tax exemptions or expenditures are around 5% of GDP, almost USD 5 billion.

Reynaud explained that the income that is considered to start paying this tax is lower in neighboring countries, such as Peru and Colombia .

“To start paying this tribute, a person in Ecuador must earn almost double the average income of the population,” the official explained.

The IMF also proposed to the government to increase the value added tax (VAT) by three points. According to Reynaud, this measure will not affect consumption or the most vulnerable families, because the products of the basic basket are not taxed with the tribute.

The Fund believes that legal reform is necessary because tax collection in Ecuador only represents 15% of GDP and in the region, it is 18%, Reynaud said.

The program with the IMF also includes other legal reforms. A Law is expected in January to reform the Monetary and Financial Code and give the Central Bank (BCE) independence .

Verónica Artola, manager of that entity, explained in the forum that the bill will have about 30 articles.

The changes mainly seek to give autonomy to the Central in making decisions and to establish measures so that the Bank can return to a system of four balance sheets and, thus, strengthen the deposits and liquidity of the entity.

The official added that in the second quarter the GDP contracted 12.4%, due to the economic effects of the pandemic. This is the worst historical drop in a quarter since the Bank has records .

However, she stressed that the data was better in relation to other countries in the region.