Immigration measures announced by Obama are demanded by 17 states 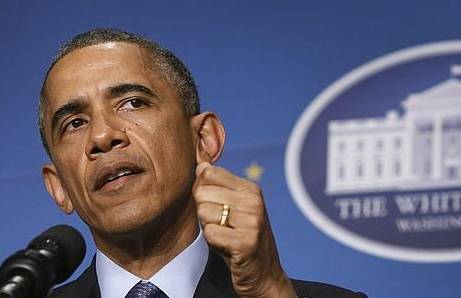 17 states led by Texas filed a lawsuit yesterday against immigration enforcement actions announced by the US President Barack Obama, for which nearly five million of undocumented immigrants aretemporarily regulated.

This was announced by the Procurator of Texas and Governor-elect, Greg Abbott, who filed the lawsuit in the federal court when considering that Obama exceeded his powers.

The spokeswoman for Hispanic media of the Democratic National Committee, Pili Tobar, called the lawsuit as a mere “political maneuver” and asked Republicans, that “instead of looking for ways to stop the implementation of measures” from Obama, to open a bipartisan bill in the Senate.

Obama announced on November 20 a package of measures by presidential decree to regulate more than five million undocumented immigrants, most parents with children who are citizens or have permanent residence in the country.