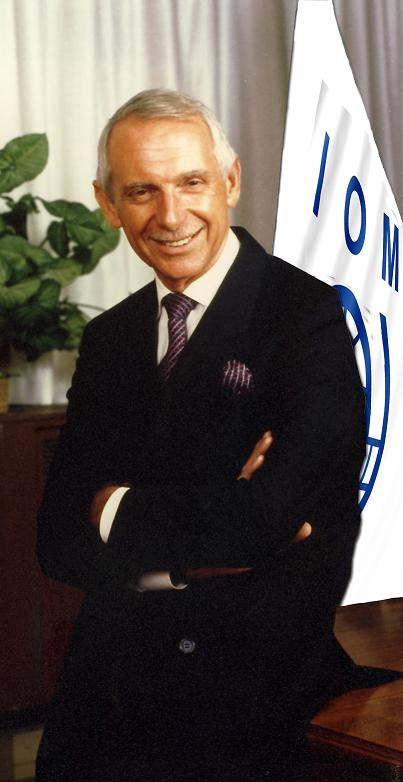 The International Organization for Migration (IOM) informed that the rhythm of international immigrants is 214 million. If this continues, the quantity of immigration would grow to 405 millions for 2050.

The United Nations stated on their 2010 National Report that this growth is unacceptable and the governments have to adapt their financial and human resources. One of the main reasons for the possible immigration growth would be the working force in developing countries. This could unbalance the supply and demand that could also be affected by the change in the weather.

The report states that the new immigration patterns have significant importance for the destined countries due to their working offers. This event has created a need to invest on new politics and programs for immigrants.

The report revealed that the United States continues to be the main country for immigrants since it takes over 42,8 million which means the 20 percent of all the immigration in the world.

The document informs that the immigrant numbers would continue to grow irregularly due to the supply and demand of their home countries. It also confirms that the new immigration patterns belong to young people accompanied by older people who seek asylum in other countries as a way to escape the changing weather.

This groups would difficult the human process that countries are trying to implement on their respective policies.

William Lacy Swing, General Director of IOM, stated, “the risk of not having adequate policies and resources to approach immigration could mean a historic lose to obtain benefits from this global phenomena.”

Finally some immigrants have returned to their home countries due to the economic crisis however, some nations like Bangladesh, Pakistan, and Philippines have experienced a financial increment in their activities.