The official site of the Irish band revealed the official dates for the 360º World Tour on South America. The group would appear in Argentina on March 30 in the Estadio Unico of La Plata in Buenos Aires. Afterwards it will appear in Brazil on April 9 in Sao Paulo.

In Argentina the tickets would be sold from December 7, and the Ticketek system in Buenos Aires would also be available. The opening band will be the British group Muse. 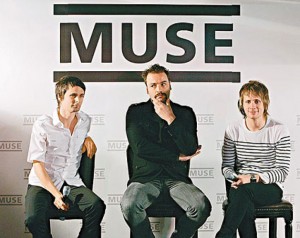