Impersonation generates judgments for debts not acquired in Ecuador 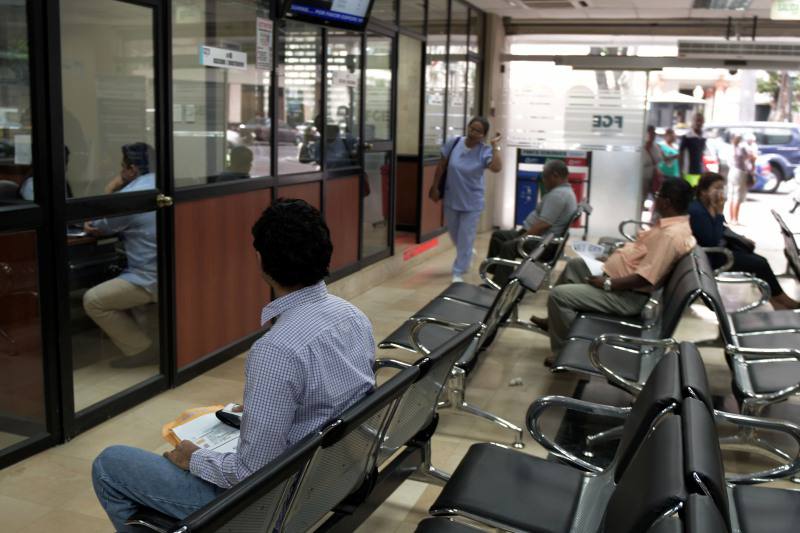 Juvencio B was surprise when he arrived from Manabi to Guayaquil, this month, to process an unsecured loan at the National Police Security Institute, but he could not do it because he was told he had outstanding debts in a commercial house.

“I did not even know the sector of City Mall (a mall in the north of Guayaquil) where I supposedly brought out a washing machine and refrigerator combo,” says Juvencio.

The debt is for $ 1,933, as stated in the complaint filed in the Office of the Prosecutor on July 9. The purchase of the combo would have been made on August 29, 2017, after July 13 of that same year Juvencio had denounced the loss of the card. He is one of the victims of the crime of identity theft. From August 2014 to May, 12,559 complaints were registered in the Office of the Prosecutor for that criminal offense, plus 8,362 for falsification and use of false documents.

The entity registers nationally, since 2014, 64 cases of people who learn of identity theft when they have coercive debts, a negative credit bureau or have blocked funds from their bank accounts.

“If the public or private entity that is charging does not want to deliver the documentation of the purchase, then it prevents access to documents or databases about me and that is a constitutional right that would be violated. If it has been requested that it be clarified, expand and not respond, it is possible that the right to petition is violated, “he explains.

Among the cases there is a complaint that is derived from a public telephone already closed. The affected states that in 1998 it was determined that a telephone line in her name worked in an address where there was a bypass. The aggrieved party believed that the problem was solved, but in June 2014 the funds in her bank account were blocked due to the events that occurred 16 years ago due to a coercive trial.

“Sometimes we propose habeas data against companies that refuse to deliver the documentation,” says Pacheco. In addition, reparation measures are established, such as the annulment of the coercive proceedings and the return of the withheld values, as the case may be, after investigations by the Office of the Prosecutor and the Ombudsman’s Office.

Hence the importance of going to these entities to report when there is a case of impersonation or falsification of signatures in contracts.

Víctor González, prosecutor of the Flagrant Crimes Unit in Guayaquil, says that one of the modalities is the imitation of identity cards: “Now, in most cases, they use the data of people who are often on the Internet and elaborate a, an ID he says.

Part of the responsibility, says Pacheco, also falls on companies that have to improve their security protocols when giving credits.

Marco Pacheco, regional coordinator of the Ombudsman’s Office in Guayaquil, Durán and Samborondón, is concerned about the initiation of coercive trials with the withholding of securities in bank accounts. “In the case of Jubilee retirement pensions the Constitution is clear, withholding or seizure is prohibited even if the debtor actually hired the service.” (I)