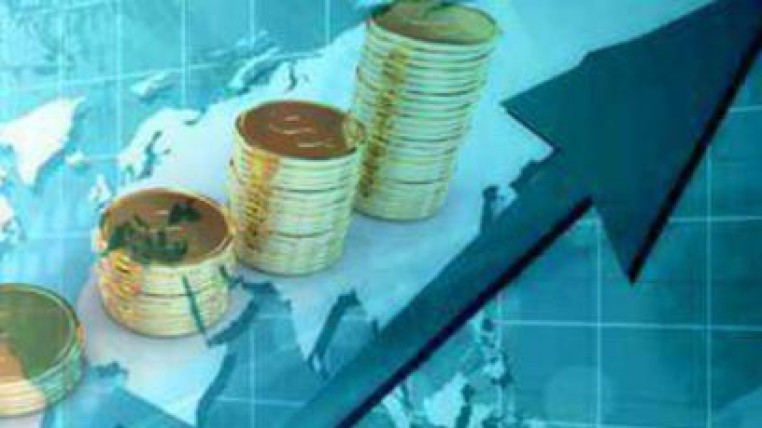 The managing director of the International Monetary Fund (IMF) Christine Lagarde, assured that the recovery of the world economy next year will be “stronger and better distributed”, to return to the average levels that preceded the financial crisis of 2007-2008. “In 2017, for the first time in a long time, we revised upwards our growth forecasts in the world. The recovery will be stronger, better distributed, and not only have the big emerging countries pulled it, “Lagarde said in an interview with the weekly ‘Le Journal du Dimanche’

This robustness of growth, in his opinion, “is propitious to continue structural reforms, when they have already been undertaken, or to decide to launch them”. The global growth rate of 3.6% foreseen by the IMF for the new year, according to Lagarde, “return to the average levels of the two decades that preceded the great financial crisis of 2007-2008”.

Lagarde believes that the euro zone is “strongly consolidated” compared to a decade ago and the currency “is doing well”, although he argued that the monetary union – “a unique master creation that constitutes an alternative to China and the United States” – is translated in other social and cooperation projects outside of Europe. Meanwhile, he judged that EE. UU it has reached its growth potential, around 2%, but that could only be overcome with higher productivity, something that is “difficult” in the current environment of robotization and new technologies.

At the same time, he reiterated the calls of his organization to the Chinese authorities to control the expansion of credit to companies “that are not always solid, to the point that some describe them as zombies.”

Lagarde considered as “the great paradox of 2017” the fact that China has become the defender of globalization, which is explained because “nature is horrified by the emptiness” left by the president of the United States, Donald Trump, in that field.

Regarding Africa, he predicted that it could be both “the continent of the future and that of the dramas”, and much of it will depend on the control of demography and development policies, according to EFE.

“Economic development in relation to population growth is a race against time that will be lost if demography is not controlled, which happens first of all because of the education of women and general awareness in those countries,” he said.

In the case of the country, the growth estimated by the Central Bank of Ecuador is 1.5%, although the Minister of Industries and Productivity, Eva García, is more optimistic and believes that the country’s economy will rise more than 2%, because There is a slight recovery in the price of oil and the economic policy led by President Lenin Moreno.

If the projection of Minister Garcia is fulfilled, then Ecuador will be on the path of economic recovery, because according to economic advisers, such as Walter Spurrier and Juan Carlos Jácome, the population grows around 2%, therefore for growth Economically, it feels and is relevant, it must be above 2%.

The goal of growing at 8%

A developing country like Ecuador must grow competitively at average rates of 8% per year in real GDP and with inflation rates of no more than 8% per year, according to José Abel DeFina, professor of Financial Management, IDE Business School. In the Perspectiva magazine, edited by said university, he wrote that the country’s GDP growth has been below this level for the last 10 years (4.3% up to 2014), still promoted by high oil prices. “Consequently, expansive policies that substitute oil revenues and provoke an increase in economic activity will now be urgent.” (I)