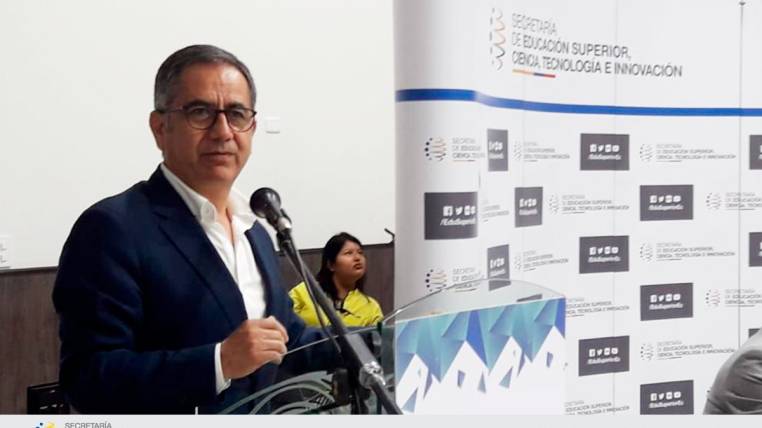 The silhouette of the size of the state, hitherto blurred by the official opacity, has given reason to the voices that spoke of an obese bureaucracy. At the apex of the government pyramid, the Presidency feeds 505 employees with just over $ 11 million budgeted in 2018, according to statistics prepared by the Observatory of Fiscal Policy based on figures from Finance. But being the head of the Government, Carondelet is not on the cusp of the Executive entities that spend the most on personnel. There is the Senescyt, in charge of Higher Education and the granting of scholarships abroad, with $ 60.9 million to be distributed among 3,400 public servants.

Above it there are public agencies or ministries with more bulky figures, as revealed yesterday EXPRESO, but it is mainly portfolios that house among their numbers teachers, doctors, police, military, judges, prosecutors, traffic agents, etc. Not even all the superintendencies together reach the Senescyt in number of bureaucrats and have assigned, among all, a budget of only $ 10 million above that secretariat.

Like the Senescyt, there are 27 public entities or government departments (excluding ministries) with greater weight of personnel, in number of officials and in budget than Presidency. This management of the size of the State, inherited from the Government of Rafael Correa and ratified by Lenin Moreno, has generated critical voices that urge the cut. Those who were in the economic reins defend the sustainability of the volume of the bureaucracy, but even the representatives of public servants assume that a painful adjustment will come. (I)

Assembly raises the reserve on documents of Gabela case