In shelter, Ecuadorian boy found on the US border

According to the Foreign Ministry, the Consulate in Houston coordinates the delivery of the four-year-old minor to his mother in the United States. In Mexico, they found 266 migrants, including 13 Ecuadorians, in three trailers. 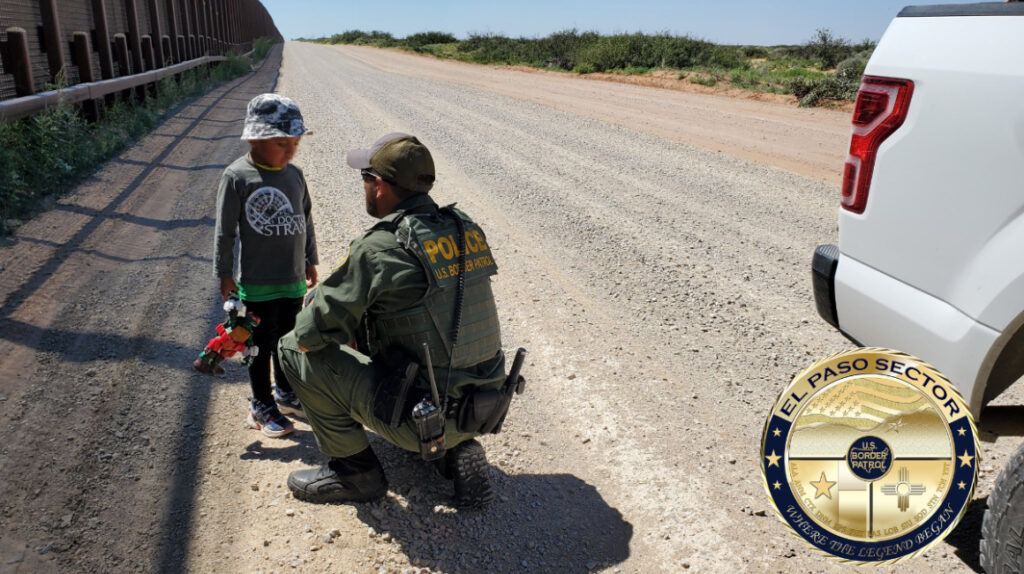 Image of the Ecuadorian boy, four years old, found abandoned on the border with the United States, on the afternoon of September 6, 2022.

Gloria Chavez, chief of the El Paso, Texas, sector of the United States Border Patrol, raised the alert. A four-year – old Ecuadorian boy was found abandoned in that area.

“Agents located a four-year-old boy near the border who was abandoned by ruthless traffickers. The Ecuadorian boy was in possession of his passport and the contact information of his parents,” said the official on her social networks.

According to Chavez, the border patrol found more than 19,651 unaccompanied children so far this year.

After receiving the alert, the Ecuadorian authorities located the mother of the child, who lives in New Jersey.

Silvia Espíndola, Deputy Minister of Human Mobility, reported that the minor is safe in a shelter. “Our Consulate in Houston follows up on the case until the child is delivered to his mother.”

According to the official, 12,921 Ecuadorians irregularly crossed the border between Mexico and the United States in 2022 and have already been deported to Ecuador. Of that number, 2,991 are children.

Meanwhile, in Mexico they found 266 migrants, mostly Central Americans, when they were transported in three trailers, which were traveling on a highway in Nuevo León, in the north of the country.

The security body reported in a statement that the finding was recorded in the municipality of Galeana, in the south of the state, at kilometer 93 of the Linares-San Roberto highway, Puerto El Tokio.

According to the National Guard, the drivers were made available to the Prosecutor’s Office. And the migrants were taken to the National Migration Institute (INM) to determine their immigration status.

The region is experiencing a record migratory flow to the United States. The Office of Customs and Border Protection (CBP, in English) intercepted more than 1.7 million migrants so far in fiscal year 2022, which began last October.