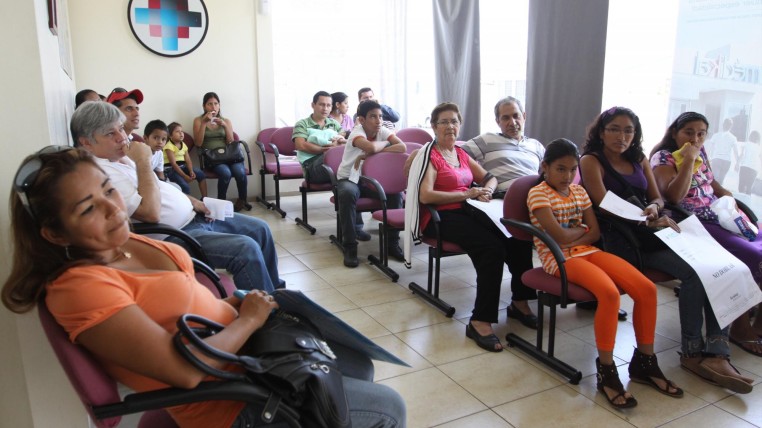 The draft Organic Law on Tax Incentives for Several Productive Sectors, which was sent to the legislature on August 9, proposed deductions of up to 100% of income tax for prepaid medicine expenses to record small, medium and large enterprises. However, associations such as the Chamber of Small Industries speak of the little scope this measure would have. Renato Carló, its president, explains that not even 10% of small businesses would be offering private insurance to their employees. It would neither be a motivation to do so because of the high costs. “This parallel insurance is much more expensive than the social security, which is equivalent to 5.4% of salary. That will not help us to decongest public health, it will lead us to increase our expenses.”

Pablo Arosemena, president of the Chamber of Commerce of Guayaquil (GCC), said that the proposal could give some relief to various economic sectors, compared to the heavy burden they face, but he does not believe that it is a real solution to the serious economic problems of the country. Currently, he says, “many businesses are not getting income or returns are very low, thus, having so little to deduct.”