The South American Cup arrived in the country, it was done by Fernando León. The defender carried the trophy at the Mariscal Sucre air terminal to start a caravan that transports Independiente del Valle on a route that will reach Sangolquí. 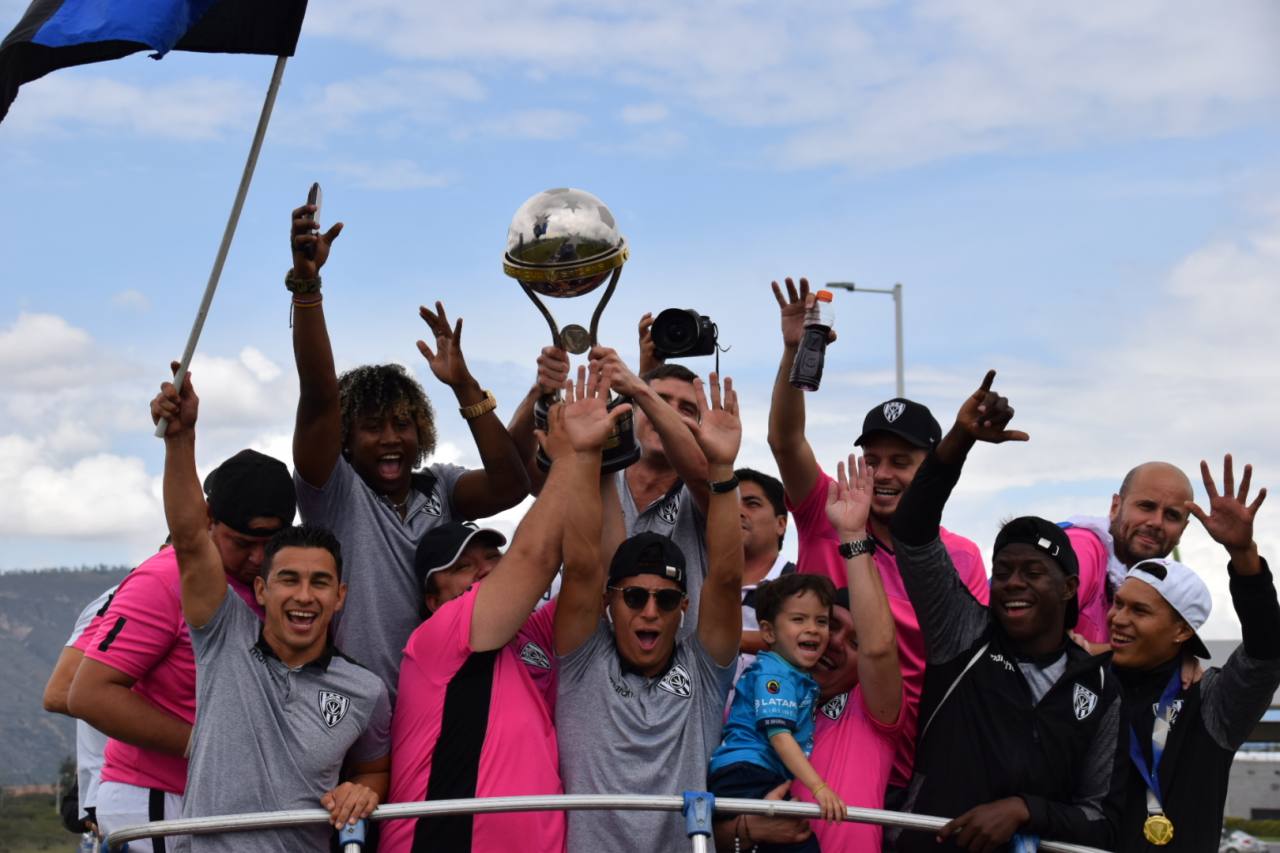 Independiente del Valle arrived in Ecuador with the Copa Sudamericana

The group barely had rest after the final won on Saturday night in Asunción, 3-1 at Colón de Santa Fe, but the fatigue is not reflected in their faces, exultant by the sporting deed.

The team left the airport hurriedly, several to meet their relatives, but all to join the caravan of the celebration and take a position on a bus that takes players and coaches for a route that is scheduled to pass through Quito on the way to Sangolquí.

One hundred vehicles accompany the campus. They are fans, and some curious who join the celebration.

The organized bar of the club contributed with the party, the rhythm of its murga and a goat that is identified with the bold that identifies the scratched squad.

Along the way, vehicles were added, some with speakers tied to the body to unleash the music and the already traditional “sour, tortillas and baking … Independent is a tornado”, a shout that identifies the representative team of Baking World Capital .

In Guayaquil, the largest electric charging station of Ecuador opens