Judge Daniella Camacho suspended the hearing this afternoon in the Bribes 2012-2016 case because an act of the National Court of Justice will be held in the courtroom. The diligence will be reinstated at 09:00 this Tuesday. 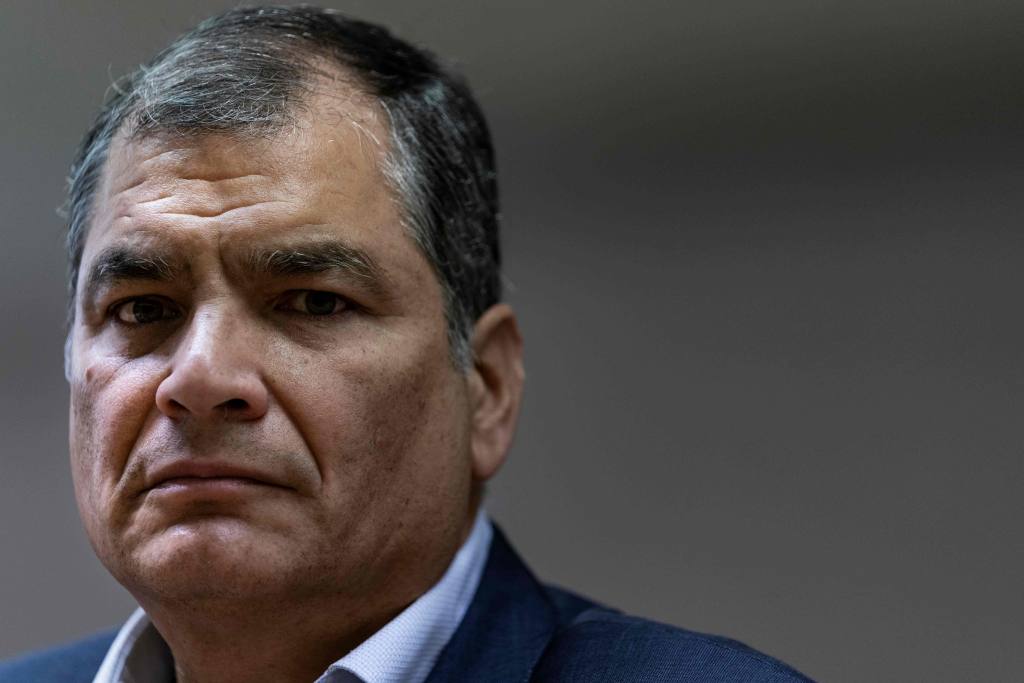 Attorney General Diana Salazar accused 22 of the 24 defendants in the Bribes 2012-2016 case as bribery perpetrators, while two former public officials accused them of accomplices.

The hearing was suspended once the attorney general Diana Salazar announced that she had 587 elements of conviction against the defendants.

In his first presentation he spoke of the 25 elements of conviction common to the 24 defendants as authors and accomplices.

Although all were initially accused of the crimes of bribery, illicit association and influence peddling, but because there is a legal obstacle, the Prosecutor’s Office will only prosecute them for the crime of bribery, which is imprescriptible and can be judged in absentia.

This Monday the hearing was installed in the National Court of Justice in which Judge Daniella Camacho announced that she was accepting the request of the State Attorney General and declared the validity of everything acted in the process.

Among the defendants as authors are ex-plaintiffs Rafael Correa and Jorge Glas; former ministers Vinicio Alvarado, Walter Solís, María Duarte, Alexis Mera; Assemblywoman Viviana Bonilla and ex-legislator Christian Viteri. In addition to 12 businessmen who are accused of having given cash and crossing bills to make public works in Ecuador.

Prosecutor Salazar said that what has existed in this case is a criminal network of corruption and placed Rafael Correa Delgado at the top of the organization. He clarified that everything done by the authorities does not obey any political persecution.

Former officials María Augusta Enriquez and Yamil Massuh were charged by the Prosecutor’s Office as accomplices.

Judge Camacho explained that the dismissal orders that favor Javier Noboa and Ítalo Centanaro have already been issued, who received an abstentive opinion from Attorney General Diana Salazar, in mid-October.

The 2012-2016 Bribes case investigates an alleged organization made up of former public officials and businessmen. According to the Prosecutor’s Office, both would have “managed and moved funds through an intricate system of collecting cash and by crossing invoices.”