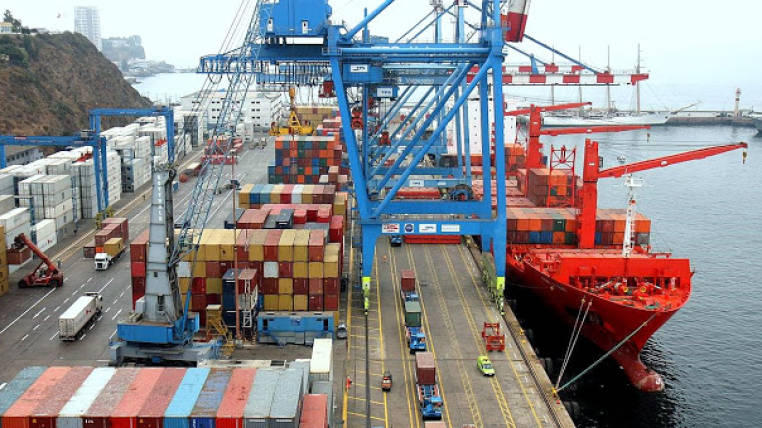 Inflation ended the year as expected, in a negative sign. And it is not that this is good for the economy: it reflects a restriction of household consumption. Companies, by selling less, cannot invest more and generate more employment. Added to the low GDP growth (1.5% according to the Government), they create an economic lethargy. Although the trade balance is positive for the country in only 26.8 million, this does not reflect greater efficiency in the oil sector, since the increase is due to an improvement in the international prices of raw materials.

Non-oil producers did manage to improve production, although it was only 3.7% between January and November 2017. Inflation For the first time in history As expected, annual inflation closed at -0.20% in 2017, something never before seen in Ecuador according to the records of the National Institute of Statistics and Censuses (INEC). Since 1969, this figure had not been seen closely, in 2016 at 1.12%, the second lowest in history, but not negative.

The highest inflation that Ecuador has had was 91%, recorded in the year 2000. In December of 2017, monthly inflation rose 0.18% but had five months (June, July, September, October and November) in negative (falling prices). Still, it is not considered that there is deflation (this needs longer periods). Since 2002, that is, after dollarization, the consumer price index had risen in single digits, after having been 22.44% a year earlier. In 1983, 1988 and 1992 (52%, 85.77% and 60.22%) were inflation years of the highest in history and in the last decade inflation never reached 5%. 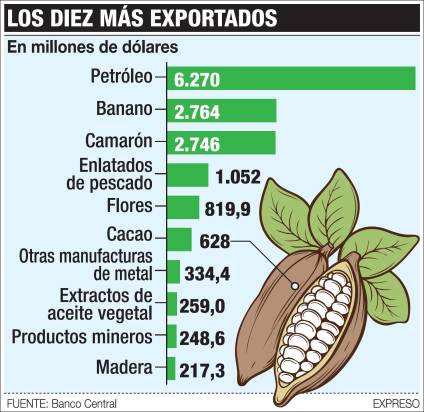 The first eleven months of the year show that in terms of volume, cocoa has been the second growing sector (30%) with 280,000 tons exported. But the branch tobacco achieved, with 5 tons, an increase of 37.1%. Although in both cases international prices did not follow the same pace.

The canned fish continued in good shape, with 247 thousand metric tons exported and $ 1,052 million in income, according to the Central Bank of Ecuador. This year the elimination of tariffs and quotas encouraged purchases from abroad. (I)