The region has mobilized before the detections of Fusarium  race 4 (Foc R4T)  in Colombia, in August 2019, and in Peru, in April of this year, going through an alert in Venezuela that the authorities of that country ruled out at the end of April. 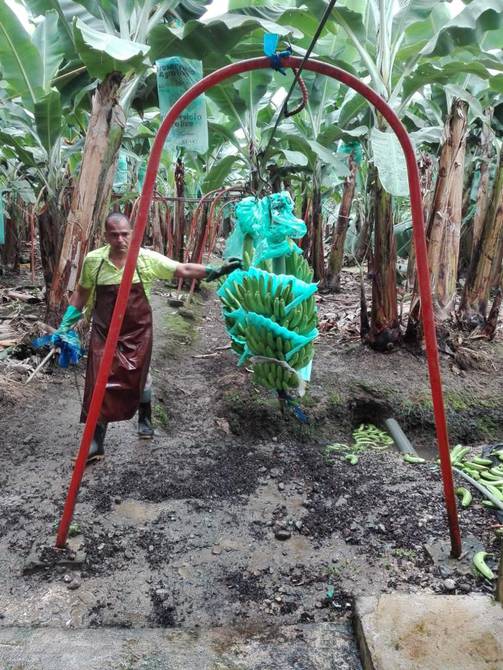 The reinforcement of containment measures, to prevent the plague from spreading in the region, the creation of the  Global Alliance Against R4T , in 2020; as well as the implementation of a permanent monitoring center, proposed by the  Andean Community of Nations (CAN)  last week, which would function in Lima, have marked the common strategies announced by the Ministers of Agriculture of the Andean countries.

The importation of tolerant or resistant varieties to the fungus is another of the actions. In Ecuador, the private company as well as the Government are finalizing the processes to import these materials.

Raúl Jaramillo, Director of Research at the National Institute for Agricultural Research (Iniap),  confirmed to Diario EL UNIVERSO that the purchase and import of a “resistant variety” is yet to be finalized.

“After having extensively searched international organizations, research centers, companies that have a material resistant to  Fusarium , the purchase of material is being finalized,” said Jaramillo, who preferred to reserve the name of the variety and the country of origin, although he anticipated that the plants would arrive in Ecuador in approximately  45 days .