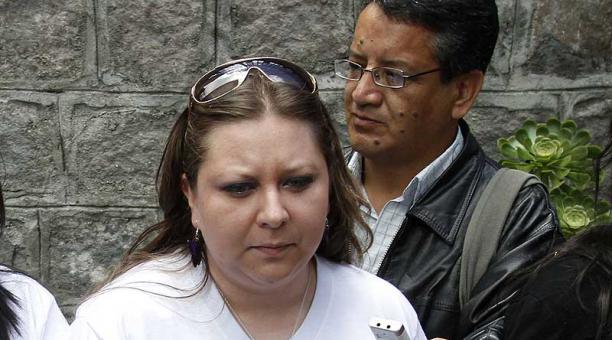 The Inter-American Court of Human Rights issued an advisory opinion on gender identity, equality and non-discrimination to same-sex couples. The document dated November 24, 2017 is a sentence of interpretation on how to apply the rights of the population of Gays, lesbian, bisexual, transgender and intersex in the continent.

There are three central issues: equality and non-discrimination of the Lgbti population; right to gender identity; and the protection of the right to family of same-sex couples. According to Dolores Miño, lawyer, professor at the University of the Americas (UDLA) and director of the Observatory of Rights and Justice, the document is mandatory.

According to the “control of conventionality” the States, including Ecuador, must adapt their norms to these resolutions. In this coincided Cristian Paula, lawyer and president of Pakta. He recalled that international human rights instruments are of direct application.

This is contained in articles 11, 424 and 427 of the Constitution. Paula also argued that the Constitutional Court should apply the ruling in cases in which they have not pronounced sentence as Satya and civil marriage equality. Groups of sexual minorities hope to meet on January 10, 2018 to analyze the scope of this resolution. This is how Pamela Troya, activist and spokesperson for Equal Civil Marriage, explained it.

They will prepare an official pronouncement on the subject. (I)