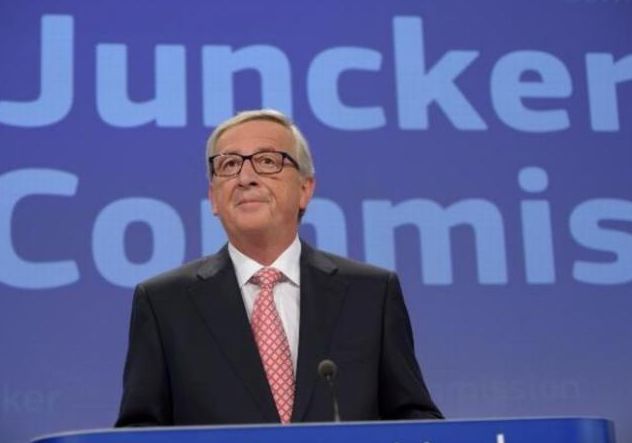 The investment plan promoted by President of the European Commission, Jean-Claude Juncker, was approved on Thursday by the Heads of State and Government of the European Union (EU) and now will wait the conditions to contribute money to the future fund.

Meeting in Brussels summit, the leaders of the 28 EU member countries approved the Juncker plan, which expected to move at least 315,000 million euros in fresh investments to boost the weakened economy of the block.

The Prime Minister, Donald Tusk, who chaired the summit on Thursday, said the leaders “called for the rapid creation of strategic investment fund” first step to launch the plan.

The plan started from a base of a guarantee fund for investments of 21,000 million euros fed by the EU budget and the financial arm of the block, the European Investment Bank (EIB).

This warranty, Juncker expects, allow the EIB to finance the initial stages of projects to 60,000 million. The rest, to complete the more than 300,000 million would be private capital.

Meanwhile, German Chancellor Angela Merkel said that in order for Juncker plan, work and recovery in euro zone countries such as Spain, Ireland and Portugal is consolidated, must be “mobilize private investment.”