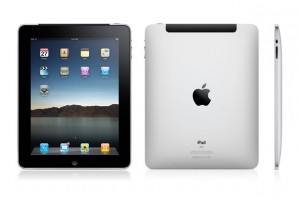 The second generation of Apple’s iPads is being assembled in Foxconn Electronic factories in China, Digitimes reported on Tuesday. Shipment is within the next “100 days”, which means iPad 2 would be available in February/March and on Apple Stores by April.

The iPad 2 (which is not the official name) will have dual camera (front and back) to enable the facetime video chats, a gyroscopic setup for motion control, it also has a mini-USB report (which would replace the 30-pin dock connector). iPad 2 will feature a Cortex A9 CPU and expandable memory and it will look alike iPhone 4, except for its 7-inch screen. Apple sold 4.19 million iPads in the fiscal fourth quarter (lower than expected).

Apple originally had planned to start mass production of the tablet in January; its spokesman did not make any comments.