The Swiss multinational iQ International AG , which is in the battery manufacturing business, has a free pass to enter Ecuador through the purchase of the Ecuadorian company Tecnova S. A. , Which distributes and manufactures batteries. 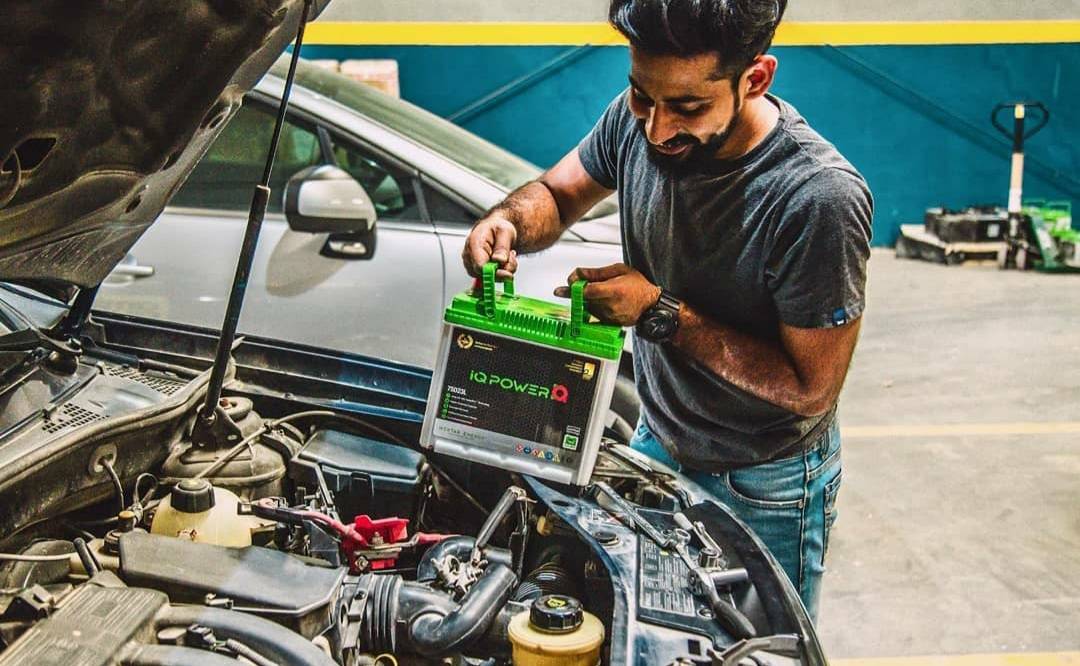 The group received the endorsement of the Superintendency of Market Power Control to buy 100% of the shares of Tecnova, a company founded in Guayaquil in 1962 that has the distribution of Bosch products.

iQ International AG had already signed a share purchase agreement for the acquisition of Tecnova, which includes the Tecnova battery factory in Ecuador. It was just waiting for the authorization of the Ecuadorian government for antitrust measures.

Tecnova is a battery manufacturer that produced approximately 695,000 batteries in 2019, generating net sales of $ 64 million.

The parent company of iQ International AG anticipated to its investors that the share purchase agreement provides for a total purchase price of $ 39.4 million, of which $ 27.4 million will be payable at closing and $ 12 million will be represented by a five-year seller’s note.

With this economic concentration, iQ International AG will acquire direct control of Tecnova SA and indirect control of PlacasdelSur S. A. , An Ecuadorian company that manufactures supplies for the production of batteries (lead and lead oxide in grids and plates), of which Tecnova SA owns the majority of the share capital (60%), according to the Superintendence of Market Power Control.

That state agency considered that the economic concentration operation did not generate risks to competition because iQ International AG does not carry out economic activities in Ecuador.

iQ International, which is listed on the Frankfurt Stock Exchange, explained that it is acquiring Tecnova SA as part of its strategy to vertically integrate its technologies into established manufacturing facilities and ultimately offer a global supply platform to its customers.

“Tecnova’s production is expected to expand dramatically under the guidance of iQ International and with its portfolio of technologies,” the multinational said.

In the negotiation, Tecnova SA, a company that was already managed by a second generation of the Von Campe Witte family, was represented by Versailles Group, Ltd., a Boston-based investment bank that specializes in mergers, acquisitions and divestitures. international (I)