Israel and the Gaza Strip agree a truce of 72 hours 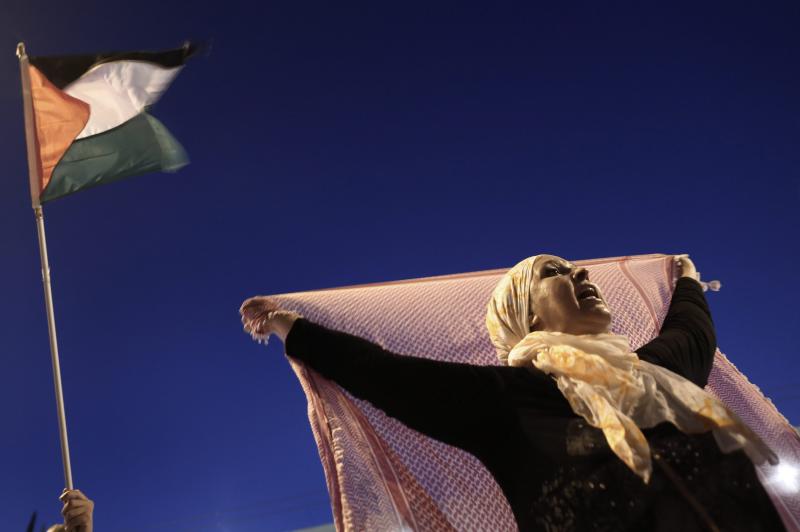 Today, August 5, the Israeli army has confirmed that all its ground troops have abandoned the Gaza Strip before eight o’clock (local time), this, as part of the 72 hours ceasefire also abide by the Palestinian factions.

The ground offensive, within Operation Protector Margin, was activated on July 17 with the goal of eliminating the tunnels that the Palestinian Islamist movement Hamas had lifted uniting the two territories, which according to the Israeli Prime Minister Benjamin Neyantahu, meant a “tremendous threat to the safety of citizens.” Peter Lerner, a member of the Army, reported this morning that they have finally destroyed 32 tunnels.

So far, informations are of calm in the Gaza Strip.