Israel demands for Iran to abandon its uranium enrichment activities 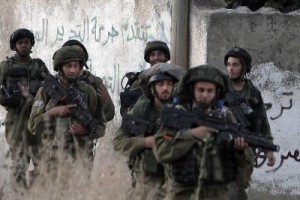 Benjamin Netanyahu, Israel’s prime minister, urged international negotiators not to “surrender” to Tehran, three weeks before the deadline for the signing of an agreement with Iran regarding its controversial nuclear program.

Netanyahu reiterated Israel’s demand for Iran to abandon its uranium enrichment activities and other practices. “What I mean is that at any time Iran could marginalize them (the international inspectors) or lie to them- which has done in the past- and rush into the uranium enrichment activities necessary to make atomic bombs”, Netanyahu said to the British Tv channel Sky News.

“And they can do that in weeks or months. That is bad for Britain, for Europe, for the United States, for Russia, for China, very bad for Israel, is also bad for the Arabs and the world”, he said.