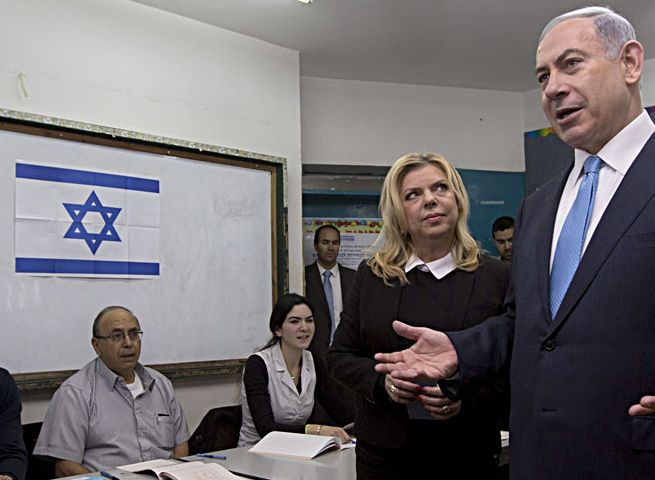 The Israelis goes this Tuesday to the polls to elect a new parliament and determine if Prime Minister Benjamin Netanyahu, remains four years in office or if the Labourist Isaac Herzog is elected.

Some 5.88 million voters are called to elect the 120 members of the chamber, in more than 10,000 polling stations located in schools, hospitals and prisons throughout the country.

Men and women, showing their identifications, came to the polls to cast their ballots from early, on a day that started at 07:00 local.

Given the hypothesis that spoke of an alliance, the prime minister said that “there will not be a union government with the Labour Party” after voting in Jerusalem with his wife Sara.

“We will form a national government,” i.e. of right, stated Netanyahu, whose Likud party, featured in the last surveys before the election under the Zionist Union, led by Isaac Herzog.