Last Tuesday, November 16, the Southern District Court of Florida, in the United States, changed the judicial status against Jorge Chérrez, president of Ibcorp Investments, from being investigated to a “fugitive” from justice in that country. 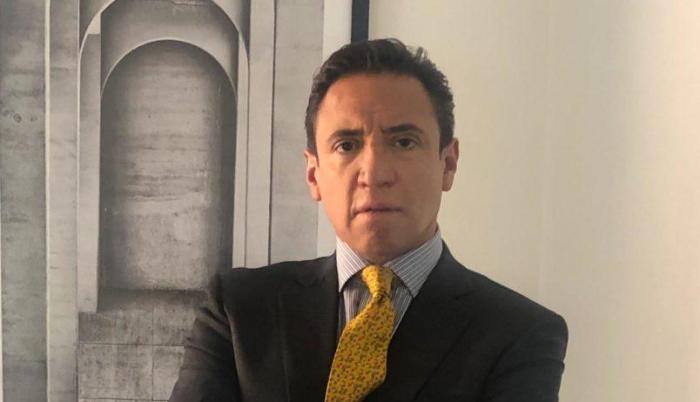 The North American authorities began to investigate Chérrez since March of this year, for an alleged participation in a bribery and money laundering scheme on American soil, which involves the pension fund of the Police Social Security Institute (Isspol).

On October 14, the Court reformulated charges against Chérrez, whose case fell into the hands of the judge of the Court, Kathleen M. Williams. In an official letter that bears his signature, Williams explains that there is already an arrest warrant against him, but that “since the accused has not made an initial appearance, the accused is transferred to the status of a fugitive.”

In this reformulation of charges, Chérrez and Jorge John Luzuriaga, former director of Risks at Isspol, are accused of having “conspired to commit money laundering. ” Therefore, in this last process, the Court decided to include the freezing of assets of both defendants.

Upon being convicted of a violation of Title 15, United States Code, the Court says, both will “lose any real or personal property, involved in such crime, or any property traceable to said property.” The property subject to forfeiture as a result of the alleged crimes includes a sum of approximately $ 176 million, in US currency, representing the amount of funds involved.

Since September 2020, Isspol has been claiming the loss of $ 950 million in investments, of which $ 693 million are attributed to Chérrez , after directing negotiations in Swap operations, bonds with a repurchase agreement and purchase of pure bonds.

The Justice Department’s charge restatement document indicates that, between 2014 and 2020, Chérrez would have paid more than $ 2.6 million in bribes to Isspol officials to obtain the investment business of the police insurance.

These would include at least $ 1.3 million that would have been directed to Luzuriaga “to obtain and retain investment business from Isspol”, for an amount that would be around $ 700 million. Luzuriaga was arrested in the United States on February 26.

According to the complaint, Chérrez would have received payments from Isspol’s investment business in an account in the US and would have used companies and accounts based in Florida to pay the alleged bribes.