The tuna in pouch from Negocios Industriales Real Nirsa SA was added to the products of this Ecuadorian company that are on the hangers of the largest supermarket chain in Russia. 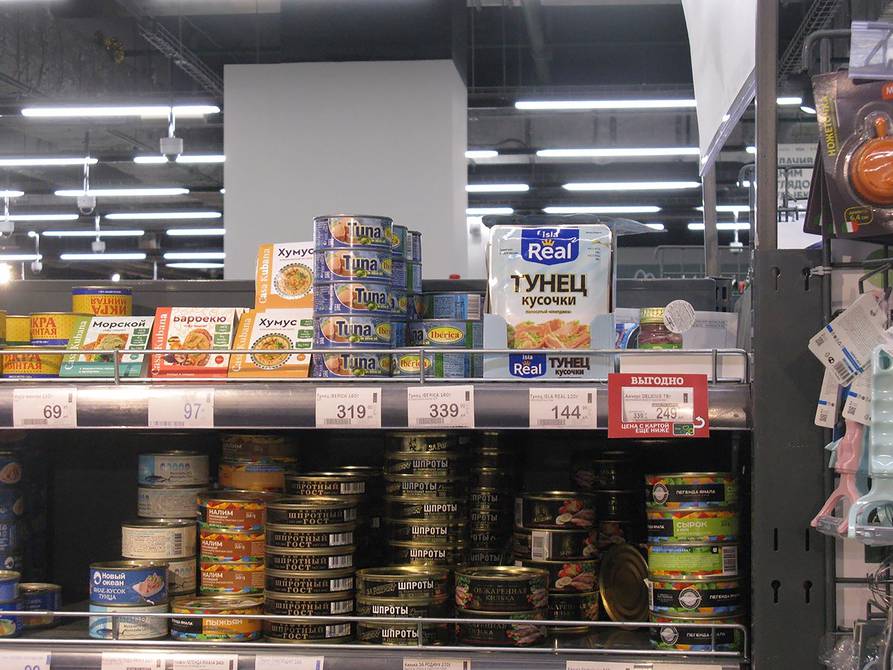 Ecuadorian tuna from the Isla Real brand is sold on supermarket shelves in Moscow. With this Nirsa reaches 32 countries.

Since 2020 the company entered the Russian market with the Isla Real brand. First, they did it with canned tuna, since last October; now they do it in another presentation. They have been sending tuna in pouches for six months.

Now they are in Moscow and the projection is to expand to other Russian cities. Its products are sold in the largest supermarket chain in the country, the company indicates.

Their international sales manager, Paulo Faidutti, believes that “the quality of Ecuadorian products has made other countries choose them for consumption” and that the success of Nirsa’s internationalization “is due to the long-term view, the constant search for opportunities and extreme care in the quality of all our processes. Currently, we are present in Moscow and our goal is to increase volumes to reach a nationwide coverage “.

This is a new market for the company, which also exports its Real brand to Peru, the United States, Spain, China, Bolivia, among other countries. In addition, it processes products under private labels from importers and large supermarket chains around the world.

In total, 32 countries consume the tuna exported by Nirsa. In 2020 there were 29,500 tons of tuna shipped abroad by this company. Among the main ones are Germany, the United Kingdom, Spain, France, Peru and Argentina.

According to information from the Central Bank of Ecuador and the Commercial Office of Ecuador in Moscow, in the first half of 2020, Ecuadorian non-oil exports to Russia increased by 4%, going from $ 506 million to $ 527 million. Therefore, Nirsa refers that these amounts place the Russian market as the fourth in importance for the country, after the United States, China and the European Union.

Ecuador is the second largest producer of tuna in the world, after Thailand.

In 2020, the Russian market was opened for other Ecuadorian products, for example in March of that year the Foreign Ministry announced the entry of the first shipment of chifles to that country. A container arrived in Saint Petersburg with 3.5 tons of chips, as a result of a joint effort by the Embassy of Ecuador, the Commercial Office and the companies TropicMax from Portoviejo and Snack Expert from Moscow. And after the participation of the Ecuadorian company in the Moscow World Food Fair 2019. (I)