Jose Villavicencio: ‘If there are no changes, resistance will linger’ 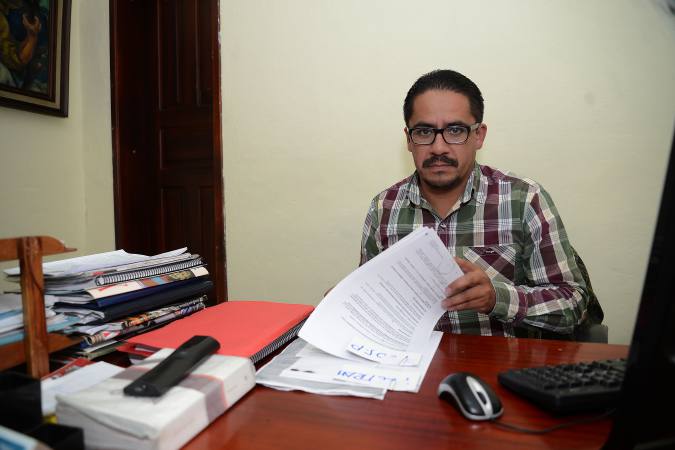 The new president of the Unitary Workers’ Front (FUT) Jose Villavicencio announced that they trust the new government, and confirmed their attendance to the dialogue in the first hundred days of the new presidential term, as well as a new moratorium.

Villavicencio assures that if Lenin Moreno calls the FUT to a work meeting they will attend it. “Provided that it is a sincere dialogue, and they take into account the proposal of the workers and the requests we have made through the struggling platform,” he said.

The labor leader said that with this dialogue they hope to repeal some decrees and reform laws that restrict labor rights; Such as Decree 16, the government currently pretends to turn it into a law.