Juan Miguel Avilés: “The issuance of invoices must have more restrictions” 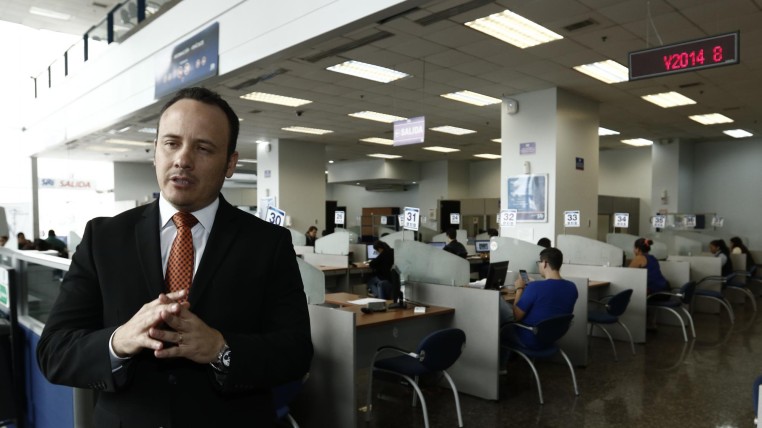 The economic damage that 512 phantom companies have caused to the State, which amounts to more than $ 600 million, has forced tax authorities not only to denounce this practice but to evaluate mechanisms that prevent the proliferation of this practice. One way, says Juan Miguel Avilés, provincial director of the IRS, is to tighten the authorization of the invoices issued.

Q: What is the situation of the 12 companies that were raided and criminally denounced for being customers of ghost companies?
A: The measures were effective. The twelve companies that were raided have already committed to pay the outstanding taxes and regularize their situation. Some are already paying, others are asking for payment facilities.
Q: How have these companies benefited?
A: The complaints are made against the customers of these ghost companies. This is because the owners of these businesses do not want to pay the Income Tax. But not only that, they stop paying the VAT. Other companies buy invoices to justify informality, smuggling, and even money laundering.
Q: But what is the cause, why these companies emerge?
A: Some taxpayers do not want to pay taxes, and tax advisers who offer this service to evade taxes. It is a crude mechanism. We have also detected that not only ghost companies are used (within Ecuador) but outside, in countries such as Uruguay, Chile. However, we are working in coordination with the tax administrations of these nations to see if these companies have a productive activity or not.
Q: What measures do you intend to take in this regard?
A: We are evaluating to establish more rigorous authorization mechanisms to prevent that a new company, which does not have a substantial capital, issues a bill for $ 3 million to a company and then disappear. (I)