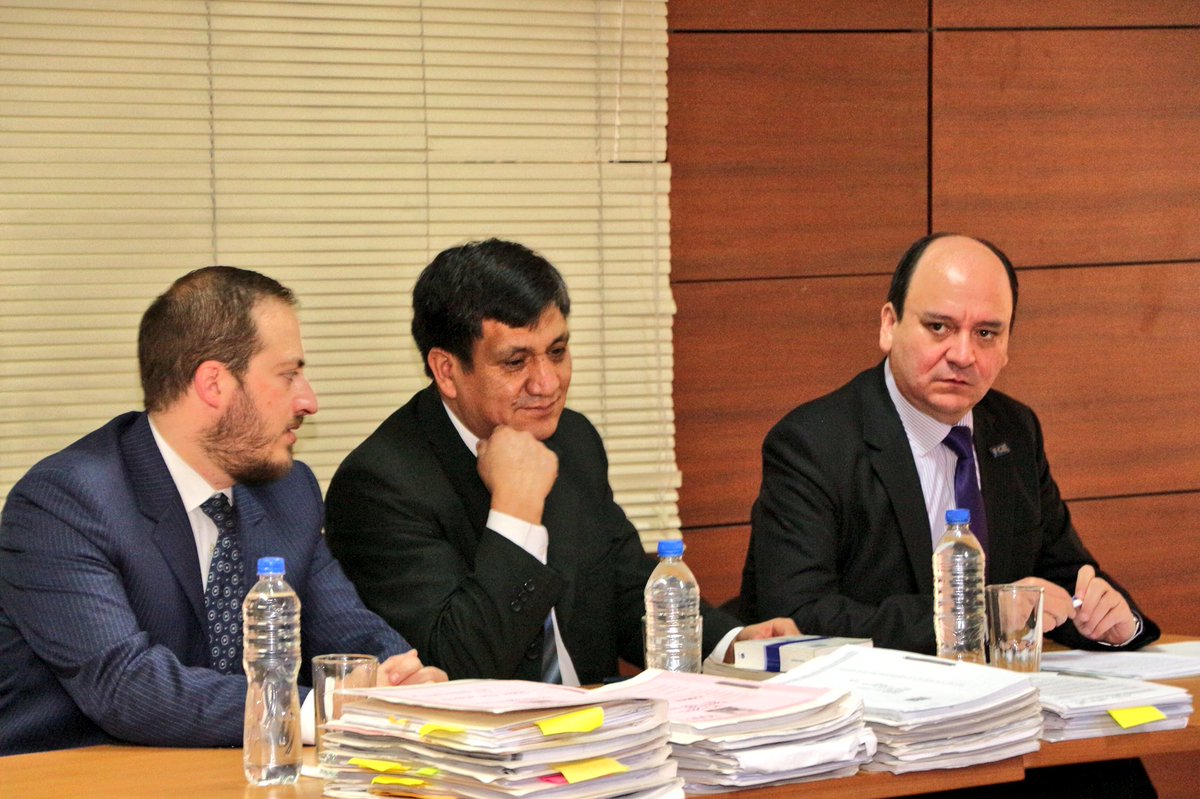 Judge Luis Enríquez of the National Court of Justice denied the change of precautionary measures in favor of Estefano Isaías and Mauricio Neme, investigated for alleged concussion in the Odebrecht case. The resolution was given on Tuesday, November 21, 2017.

The lawyers of Neme and Isaias asked the magistrate that their clients appear every 15 days in the consulates of Miami, in the United States, and in the Dominican Republic, respectively, places where the suspects reside.

However, Enríquez denied the request and ratified the presentation of the two accused in Ecuador, every 15 days. He only made one change in favor of Isaias: he will be able to attend the Court of Guayaquil, and not the National Court, in Quito, due to his state of health.

On October 31, Enríquez linked Neme, Isaías and Jhon Pólit, son of former Comptroller Carlos Pólit, to the criminal trial for possible concussion, in which the former comptroller is already being investigated.

According to the Prosecutor’s Office, the former comptroller allegedly received USD 10.1 million from the Odebrecht construction company. One of these payments was a transfer of USD 700,000 to Plastiquim, a Neme company. Another 1 million came to the account of Inmobiliaria Cosani, a company linked to Isaías. (I)