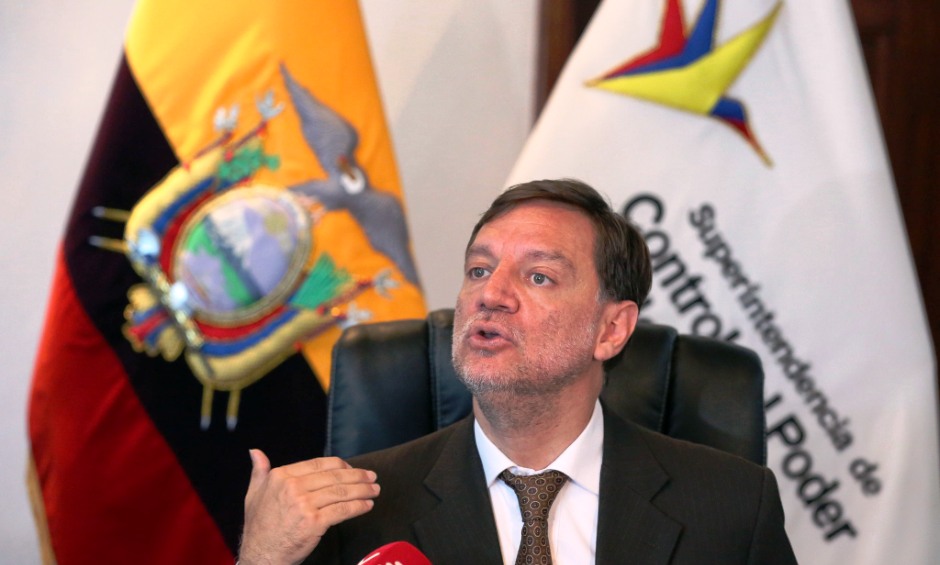 The District Court No. 2 of Administrative Litigation, based in Guayaquil, has stated the suspension of a 82 million dollars fine imposed by the Superintendency of Control of Market Power against the CONECEL telephone company, which owns the Claro brand.
Conecel has stated in a press release issued this afternoon that they “timely complied with the preventive measure taken by the Superintendency of Control Power Market and will appear before the relevant national and international bodies to prevent the reiterated violation of their procedural and civil rights and those for investment protection in the country.”
The phone company has also emphasized that “this kind of arbitrary sanctions do not contribute to a good business environment, which requires legal certainty in order to generate investment and employment in the country.”
In 2014, the state-owned National Telecommunications Corporation, CNT, sued Claro before the Superintendency of Control of Market Power, after feeling aggrieved by not being able to put their antennas on five fields in Napo, Esmeraldas and Manabi, which had already been identified and rented by Claro with exclusive contracts.

Claro claimed that the location of such fields had been determined after costly studies, and CNT wanted to take advantage of its investments and work, but still even despite that, nothing prevented the state company from locating its antennas on surrounding fields, but the Superintendency fined Claro with 138 million dollars, a penalty that was subsequently suspended by the Administrative Court in March 2014.