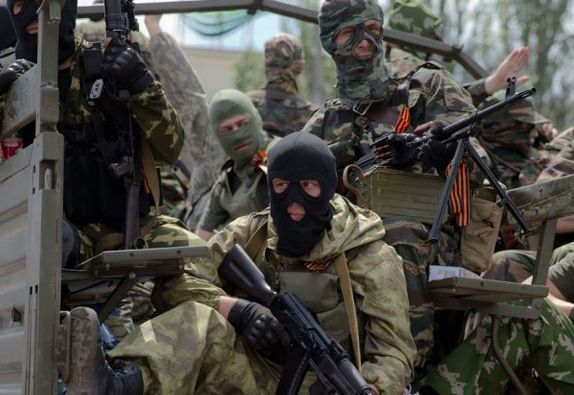 The organization Human Rights Watch (HRW) blamed this Thursday in its annual report to both Kiev and the pro-Russian separatists from “a lot of civilians” who have died in eastern Ukraine, which also qualify as “a violation of the right international. ”

“The situation remains tense and rapes are committed by both sides. There is no doubt that the Ukrainian government forces are using indiscriminate weapons, including launchers Grad missiles,” said at a press conference Yulia Gorbunova, Russian activist from HRW.

Also noted that “the rebels violate the laws of conventional warfare by deploying its military infrastructure, bases and checkpoints in places where civilians live in populated areas in the same Donetsk and other areas of southeastern Ukraine”.

“Many people died when insurgents fired from densely populated places and Ukrainian forces respond,” she said.

According to the UN and the OSCE, more than 5000 people have died in Ukraine since the outbreak of the pro-Russian armed uprising in April last year.

Judicial, Electoral, and Transparency functions submitted their accountability to the Assembly