The President of the Republic, Guillermo Lasso, confirmed on May 2, 2022 that Bernardo Manzano will be the new Minister of Agriculture and Livestock, replacing Pedro Álava. 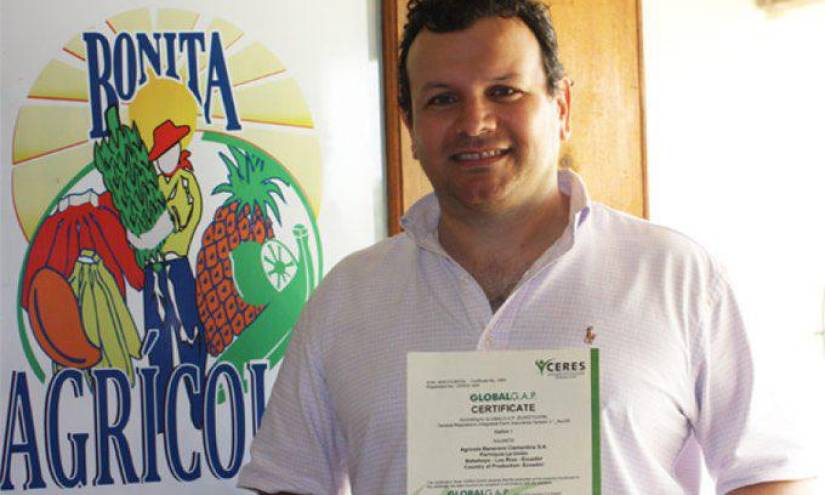 We have not installed the Minister of Agriculture yet. We will do it tomorrow (May 3, 2022) which will be Bernardo Manzano . We are going to take possession of him tomorrow, Wednesday afternoon,” Lasso said.

In this context, Lasso assured that it is not expected to import milk or meat from Uruguay and that his statements were taken out of context. Among the problems to be solved is the high cost of agricultural inputs, such as urea, due to Russia’s invasion of Ukraine.

Manzano was the manager of the Hacienda La Clementina , which was owned by Álvaro Noboa and which was seized for tax debts and later passed into the hands of the workers.

Álava was questioned by various agricultural sectors, especially the banana sector, which faced problems due to the global geopolitical situation and the logistics crisis.