President Guillermo Lasso spoke on the night of this Monday, October 18, on the latest criminal acts and announced measures that will be adopted immediately. 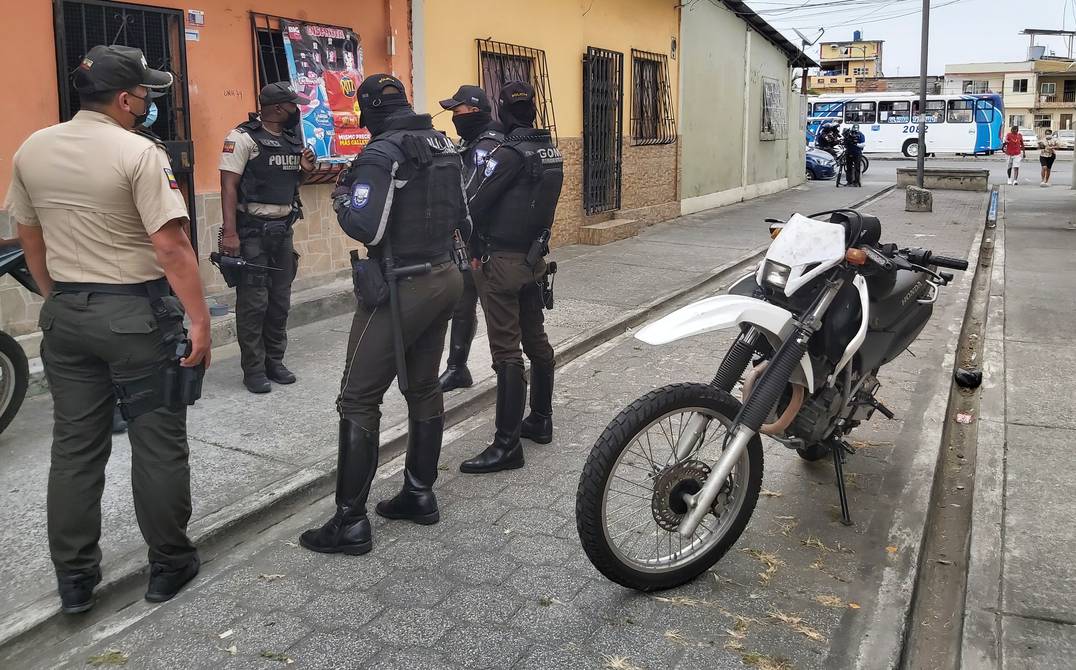 El Guasmo, in the south of Guayaquil, is one of the most conflictive places in the city.

One of them is to declare a state of exception at the national level, for 60 days, to allow the Armed Forces to join the work of the National Police in the streets, throughout the national territory, especially in provinces such as Guayas, where it suffers a crime wave.

“All social and political sectors must work with absolute unity,” said the president. “In the streets there is only one enemy: drug trafficking.”

Thus, Lasso clarified that other crimes arise from this problem, such as the large number of crimes that are related to drug trafficking.

Legal support for the uniformed

The president also announced the creation of the Legal Defense Unit of the Public Force, with this the Government shows its support to the servants who could be sued for fulfilling their duty. “The law should intimidate the criminal, but not the police,” said Lasso, who asked the police and the military to act with courage.

The government will pardon all those who have been convicted of doing their job, the president anticipated. “Our judges must guarantee peace and order, not impunity and crime,” he remarked in his message for the judicial function.

The Executive will send a new bill dedicated to supporting law enforcement officers “to restore security to citizens.” And he spoke of other edges.

The president said that the lack of opportunities leads many to drug use. For this reason, an inter-institutional committee will be formed to prevent consumption and also to treat rehabilitation.

Finally, Lasso expressed his solidarity and condolences to the family of the minor who lost his life Sunday night amid the crossfire between criminals and a policeman in a restaurant in southern Guayaquil.

“Without security there is no development,” he concluded. (I)

“The Santay bridge is an obstacle for ships”